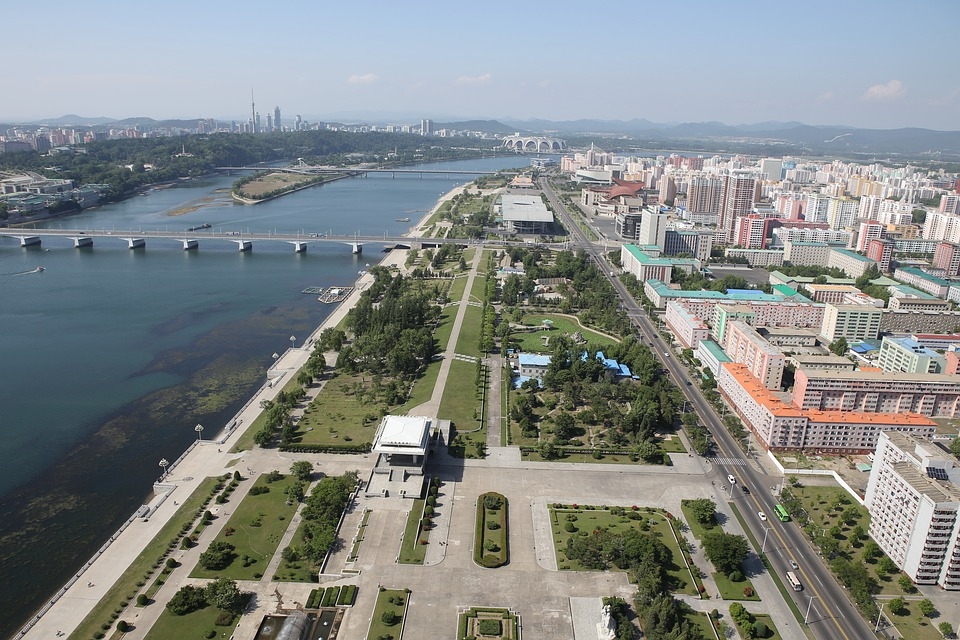 NK News reported that North Korea’s military has been ordered to prepare their nuclear missiles for launching. This comes in the wake of Pyongyang having recently celebrated the Sun Festival, dedicated to its founder Kim Il Sung for his birthday. Special orders have since been given to the military and weapons manufacturers.

At the same time, Kim Jong Un established a university for the creation and development, and weaponization of nuclear missiles. Named the Kim Jong Un National Defense University, it will reportedly put a focus on developing hypersonic missile technology. The North Korean leader has signaled his determination to take over the nuclear arms market.

Kim has also signaled that North Korea will be taking an increasingly aggressive stance following the launching of two ballistic missiles into the Sea of Japan. This was confirmed by both the Japanese Coast Guard and US officials. It was also North Korea’s second rocket test in a span of 24 hours.

The Asan Institute for Policy Studies and the Rand Corp issued a report warning that South Korea’s allies must counter North Korea’s actions as it would result in millions of fatalities. The report went on to say that the North Korean leader appears to be developing enough nuclear force to dominate the Korean peninsula.

In other related news, fears of world war have also been stoked surrounding the increasing tensions between Russia and Ukraine. This comes as French President Emmanuel Macron recently warned the international community to be ready to impose sanctions on the increasing warfare attempts by Russian President Vladimir Putin.

Putin has ordered thousands of Russian troops, tanks, and other artillery to the eastern border of Ukraine, signaling a possible break of the 2015 ceasefire. The US has since deployed two US Navy warships to the Black Sea in a show of solidarity with Ukraine.

Speaking with CBS, Macron said that the world would need to warn Moscow that while a diplomatic discussion would be ideal, it would not hesitate to impose sanctions in case of “unacceptable behavior.”