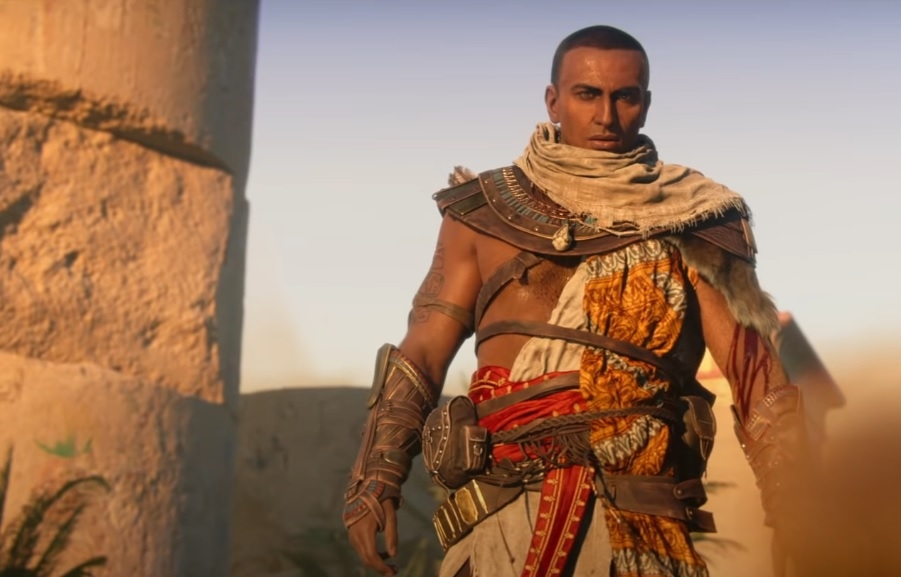 Microsoft unveiled the first list of games being added to the Xbox Game Pass library this month, including “Assassin’s Creed Origins.” Its addition comes at a great time, too, as Ubisoft just announced that the much-awaited frame rate boost for the game will go live later this week.

“Assassin’s Creed Origins” was originally released in 2017 and has been one of the most well-received mainline entries to the video game franchise. The game is set in ancient Egypt, inspired by the latter part of the Ptolemaic period. It also received several praises from critics for its map and game design, as well as the animations for its combat.

Because of the game’s highly praised open world features, fans have been asking Ubisoft to update “Assassin’s Creed Origins” to support up to 60 FPS performance with the availability of PS5, Xbox Series X, and newer high-end graphics cards. That request will be granted soon as Ubisoft announced the update carrying the 60 FPS boost will go live on Thursday, June 2. However, the game will not be available for free on Xbox Game Pass until June 7.

You've been waiting, and now the winds of Egypt are calling....

A couple of games will be added earlier to the Xbox Game Pass catalog. On Wednesday, June 1, subscribers will be able to play the “For Honor: Marching Fire Edition” without added cost to their monthly plan.

In preparation for the arrival of these two games, Microsoft said it has updated the Xbox app on PC to improve the experience of playing Ubisoft titles via Xbox Game Pass. “That means you’ll be able to search, install, and jump right into ‘For Honor: Marching Fire Edition’ and ‘Assassin’s Creed Origins’ when they are added to the PC library,” the company said in the announcement post. Both games will be available via cloud, Xbox consoles, and PC.

Microsoft is also adding “Ninja Gaiden: Master Collection” on Xbox Game Pass on Friday, June 2 on console and PC. This version comes with all game modes and DLC costumes, along with outfits for other characters. Xbox Game Pass subscribers are also getting three games from indie developers starting June 7, including “Chorus,” “Disc Room,” and the upcoming “Spacelines from the Far Out.”