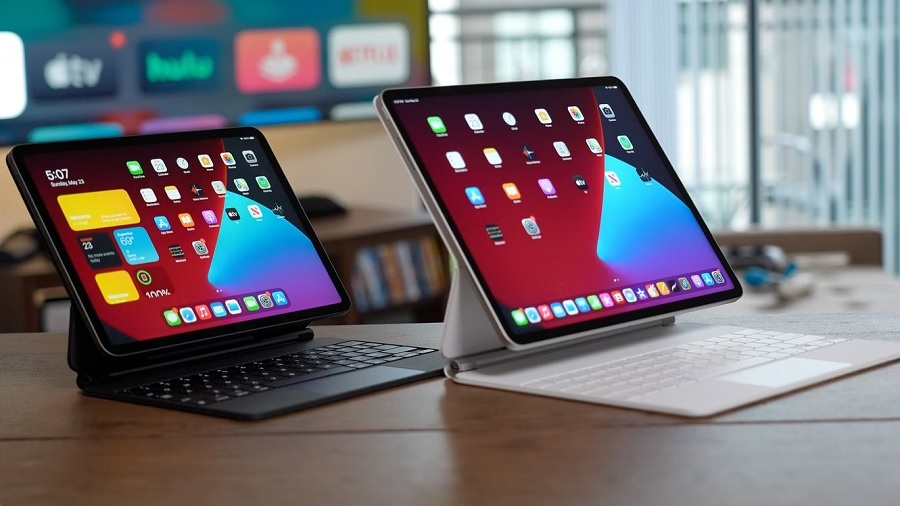 New iPad Pros are still planned to launch later this year. Apple is rumored to be working on a new model of its premium tablet with a bigger display that will not enter the market until next year, which may have left Apple fans wondering if that means no new iPad Pro will be unveiled in 2022. Luckily, that does not seem to be the case.

The new edition of the Power On newsletter by Bloomberg’s Mark Gurman (via 9To5Mac) reiterated earlier reports that there will be new 12.9-inch and 11-inch iPad Pros launching in 2022. The journalist said the new premium tablets are expected to be announced sometime in September or October. Apple is known for hosting product launch events, usually one each in September and October where the company unveils its slate of new hardware products, such as the iPhone, Apple Watch, and Macs.

Renowned display analyst Ross Young recently reported that Apple is working on a new 14-inch iPad Pro that will also have mini-LED technology and 120Hz refresh rate through ProMotion. But Young noted that the bigger tablet is not expected to ship until early 2023. Along with Gurman’s latest input, this means Apple will eventually sell three models of the iPad Pros.

Gurman also restated previous reports about the upcoming iPad Pros’ specs and features. Aside from the M2 chip, the tablets are also expected to feature wireless charging and support Apple’s MagSafe technology.

The journalist also mentioned there will be “upgrades to the camera system,” which appears to be a running theme for Apple’s devices launching this year. Previous reports claimed that Apple is planning on introducing a new 48MP main camera on the iPhone 14 Pro models that will likely launch this September as well.

In other iPad-related news, Apple offered an explanation why iPadOS 16’s Stage Manager will only be supported on the latest iPad Pro and iPad Air, which are both powered by the M1 chip. Stage Manager is Apple’s response to long-running requests to improve software support for multitasking on iPads.

It will allow for a seamless connection with external monitors and lets users open up to eight apps simultaneously. “Delivering this experience with the immediacy users expect from iPad’s touch-first experience requires large internal memory, incredibly fast storage, and flexible external display I/O, all of which are delivered by iPads with the M1 chip,” Apple said in a statement to YouTube creator Rene Ritchie.