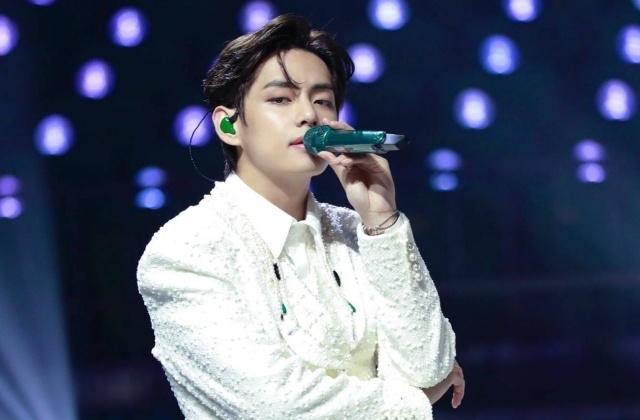 BTS V is turning 25 on Dec. 30, and sure enough, the ARMYs around the world have prepared gifts for him. Fans across the globe have been preparing months ahead because they usually give him grand presents that are not necessarily material things.

Although the gifts are not objects, they are really incomparable because most of them are for a good cause. Aside from preparing banners and TV ads on popular commercial spaces and structures, the ARMYs are also known to raise funds for the benefit of less fortunate people.

The unrivaled gifts to BTS V

Fans donate to charities on behalf of Kim Taehyung, and these are the greatest gifts that he usually receives every year. Below are just some of the charities that the ARMYs prepared for BTS V’s birthday.

BTS V’s fansite called the VisionOfLove_95 shared about their project of building a music school that will be named under V’s name. The academy is located in Guangxi Zhuang Autonomous based on the tweet, this building is project no. 4 in their list of gifts for BTS V.

Pictures were also shared and they are hoping to be of help to teens and kids who want to be musicians or singers. This is absolutely a good gift from a singer who’s being admired in the world.

Fans from Vietnam donated books for children. They also raised funds and donated cash to a shelter for orphans. They have also given out scholarships to ten primary students who deserve them. Of course, this was also given to charities under BTS V’s name in celebration of his birthday.

The ARMYs have raised funds for BTS V and Jin’s birthdays since they are both December babies. They have collected money through fund-raising projects, and these will go to Naz Foundation, specifically for those with HIV-AIDS. Lastly, relief funds for some countries like Beirut were also prepared by fans to celebrate Kim Taehyung’s special day this year.