Top 5 Tips for a Back and Bicep Workout 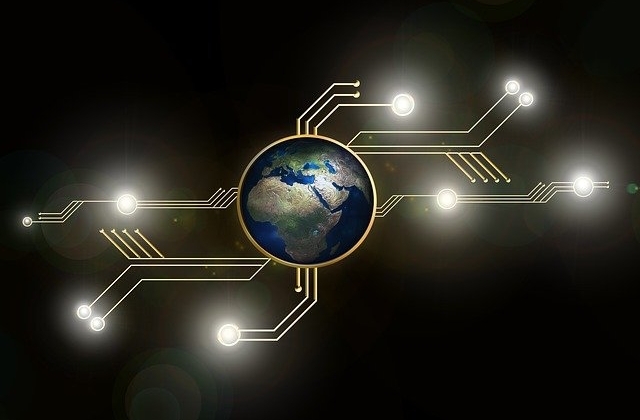 China launched its own wallet app that was designed to hold the digital version of its local currency, which is the yuan. The pilot edition of the app has been revealed through the nation's central bank.

As per CNBC, China's wallet app for its digital yuan has been created in an effort to expand its usage and make it available to more people. Currently, it is downloadable on the Chinese Android app store and Apple's app store.

People who are using the app can now open their digital yuan wallet and spend the digital currency if they choose to. The Chinese digital currency has been called the e-CNY, and it was revealed to have been in the works since 2014.

It was clarified that this is not about blockchain because the currency is only the digital version of the sovereign money of China. In other words, it is not similar to bitcoin or other cryptocurrencies, and it is being controlled by the People's Bank of China as well.

Prior to the official launch this week, it was reported that China also carried out numerous tests around the country for the digital wallet and yuan. One example of the trial was in the form of lotteries where small amounts of digital currency were distributed to some users for spending.

As part of the trial, the local e-commerce giant JD.com and other retailers have accepted the digital yuan as payment in the previous year. Then again, it was said that despite the announcement, China has not officially rolled out the digital yuan nationwide yet. At this time, only 10 locations, including Beijing and Shanghai, can use the new wallet app.

Moreover, the areas close to where the Beijing Winter Olympics is taking place are some of the locations where people can use the digital yuan. This upcoming winter sports event is set to be held at the Chinese capital. With its arrival, the e-CNY app is expected to face strong competition against digital payment app rivals, including Tencent's WeChat and Ant Group's Alipay.

Finally, Reuters reported that the e-CNY app was developed by the People's Bank of China's (PBOC) digital currency research institute. The national bank's Governor Yi Gang previously said that China would continue to work on further developing the country's digital currency to improve its usage.