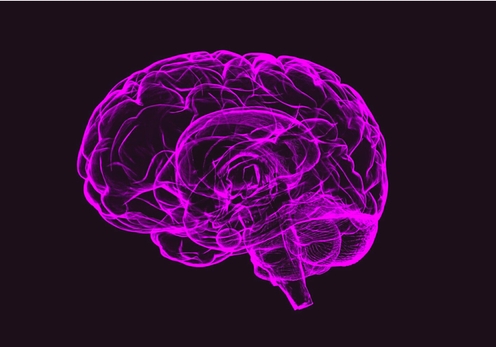 More than half of patients with dementia also suffer from depression. If the depression remains untreated, the associated memory and cognitive problems worsen. Conversely, a significant history of depression seems to be a risk factor for dementia. (Pixabay) 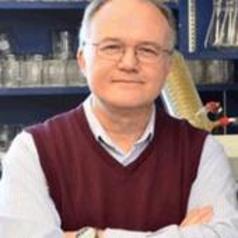 Every seven seconds, someone in the world is diagnosed with dementia. A typical case that I often see in my practice is as follows: A 76-year-old woman has a two-year history of progressive worsening of short-term memory and cognitive decline. She can’t recall the names of her grandchildren and is devastated by her deteriorating abilities.

However, this is not the first time in her life that she has had feelings of loss and despair. Over the past 30 years, she has intermittently struggled with depression and anxiety. Her family has many questions: Does she have dementia or Alzheimer’s? Could her depression have led to a dementia diagnosis? Is it only depression and not dementia? These are all good questions and the collective answer to them is “yes.”

Dementia and depression are the two dreaded “D” diagnoses that are increasingly robbing our aging population of health and happiness as both disorders approach near epidemic proportions, exacerbated by the COVID-19 pandemic. In fact, the prevalence of depression in people with dementia has been reported to exceed 60 per cent.

Despite their obvious differences, it is becoming ever more apparent that depression and dementia may be two sides of the same coin. People with dementia often have depression; if the depression remains untreated, the associated memory and cognitive problems worsen. Conversely, a significant history of depression seems to be a risk factor for dementia; the two disorders may thus co-exist in a vicious self-sustaining cycle.

In the age of COVID-19, these connections become even more stark — and highlight an even more dire scenario. If loneliness and isolation are already noted risk factors for both depression and dementia, then the lockdowns preventing family and caregivers from interacting with their loved ones in long-term care served to hasten the decline. We are only just beginning to observe the grim consequences of this imposed isolation — a necessary step, taken with the goal of saving lives, but which, in the end, may cause even more destruction/despair in the lives of those living with dementia and Alzheimer’s.

Clearly, the connection between dementia and depression is deep, multi-faceted and a growing area of scientific and public health interest. 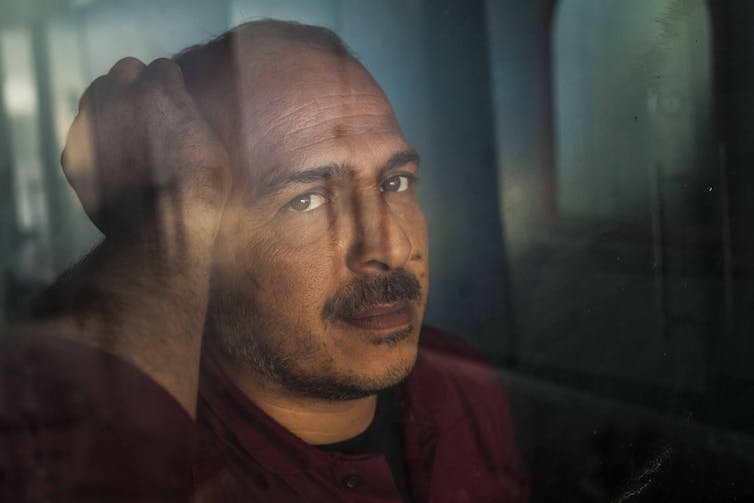 People with a history of depression often develop dementia. (Pixabay)

More than half of patients with dementia also suffer from depression. In the early stages of dementia, the afflicted individual realizes that they are not the same person they once were — cognition is slowed, memory is not as sharp, words don’t queue up in the brain as fast as they used to. This serves to further compromise cognitive reserve and to allow the symptoms of dementia to be manifested earlier and with greater severity. To further complicate the relationship, many people with dementia may not be able to recognize that they are, in fact, depressed.

As well, it appears that people with a past history of depression have double the risk of developing dementia. This is true even if the depression occurred more than a decade before the onset of dementia.

There are clear mechanisms for this increased risk. Prolonged damage to a part of the brain called the hippocampus, a finding linked to depression, has been proposed to underlie this causative relationship. This is further confirmed by studies that demonstrate increased hippocampal deposits of plaques and tangles in people with Alzheimer’s (the pathological hallmarks of the disease) with lifetime histories of depression. In addition, other researchers speculate that brain inflammation that often occurs when a person is depressed may be a long-term triggering factor for dementia. These explanations further demonstrate the societal need to recognize and treat depression.

Progression of a single disease?

In some people, depression and dementia are not cause-and-effect, but may be simply different stages of the same single-disease process. 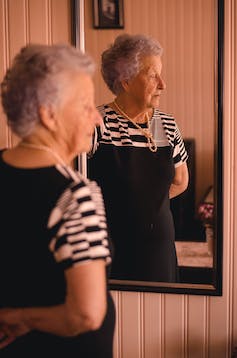 In some people, depression and dementia may not be cause and effect, but two stages of the same single-disease process. (Piqsels)

Depression is not only a risk factor for dementia, it may also be the start of the dementia. Depression may be the early manifestation of an underlying neurodegenerative disease.

Finally, the symptoms of dementia and depression can mimic each other, which means people with dementia may be mistakenly diagnosed with depression and vice versa. Early dementia symptoms include memory problems (particularly remembering recent events), increasing confusion, behaviour changes, apathy, social withdrawal and inability to do everyday tasks.

Many of these symptoms are shared with depression, in which patients experience sleep disturbances, lack of energy (so even small tasks take extra effort), anxiety, restlessness and problems with thinking, concentrating, making decisions and remembering things.

Alzheimer’s disease affects a whole family, not just the individual.

Obviously, the relationship between dementia and depression is complex, with the two disorders being easily confused with each other as well as being risk factors for each other. Both are devastating, both are increasing in prevalence in our aging population and both may be significantly affected by the stresses of COVID-19.

However, there is one major difference separating the two: there are no effective therapies for dementia, whereas there are a number of potentially effective agents for depression. Efforts should always be made to detect the presence of depression, and if present, to treat it, thereby eliminating one of the faces of this two-faced dementia-depression coin.