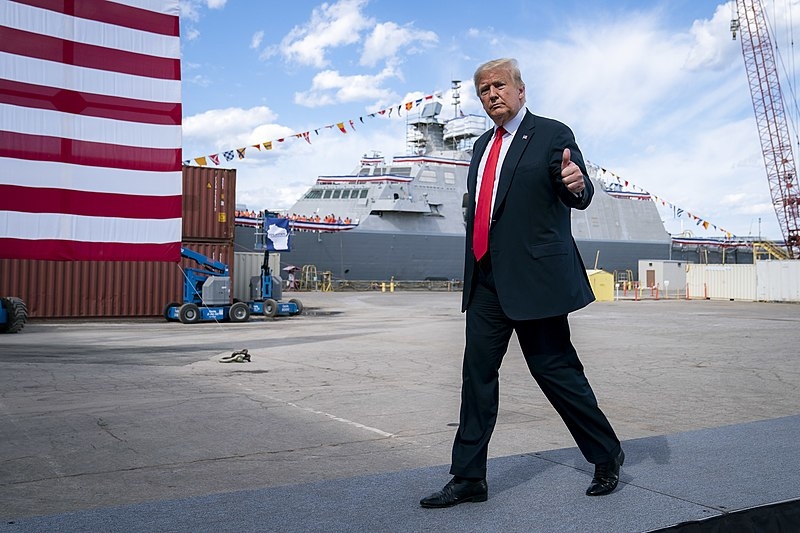 Until today, Donald Trump continues to get criticized for his administration’s response to the coronavirus pandemic, and infamously, his own stance towards the pandemic. Recent reports have revealed that several ambassadors of the US have sold their stocks as soon as the pandemic was spreading all over the world.

CNBC reports that the ambassadors to Uruguay, Italy, France, and Morocco have sold their stocks that potentially would have earned them millions, their sales having begun in January, and went on into February, according to the records. Their transactions are in line with the early stages of the pandemic as it was beginning to hit the United States, to which Trump downplayed the gravity of the pandemic. Now, cases in the United States have hit over 2.7 million, the death toll going over 130,000. The pandemic also triggered an economic collapse, to which lawmakers have scrambled to develop a good stimulus plan.

The ambassadors found themselves gaining from selling their shares as the White House has scrambled to develop a good response to the pandemic. They were also revealed to have been briefed in the latter part of February about how the pandemic would be affecting their operations. They were not briefed again after that, said the spokesman for the State Department.

“These financial decisions were among a wide range of purchases and sales to adjust portfolios, often based on the advice of financial advisors,” said the spokesman.

Democrats have criticized the moves of the ambassadors, especially Democrat PAC American Bridge. The PAC’s spokesman Max Steele said in a statement, “Any official who dumped millions in stocks while the administration downplayed the threat has no business in a position of public trust and their actions warrant a thorough investigation in order to prevent abuses of power.”

Meanwhile, Trump continues to trail behind former vice president Joe Biden in the polls. A poll from Monmouth University reveals that 52 percent of voters feel that the former vice president is physically and mentally capable of being president compared to Trump, who trails behind at 45 percent. However, despite viewing Biden favorably when it comes to being capable of running, 33 percent of voters are most likely confident about Trump’s capabilities to be president compared to Biden who is trailing at 23 percent.