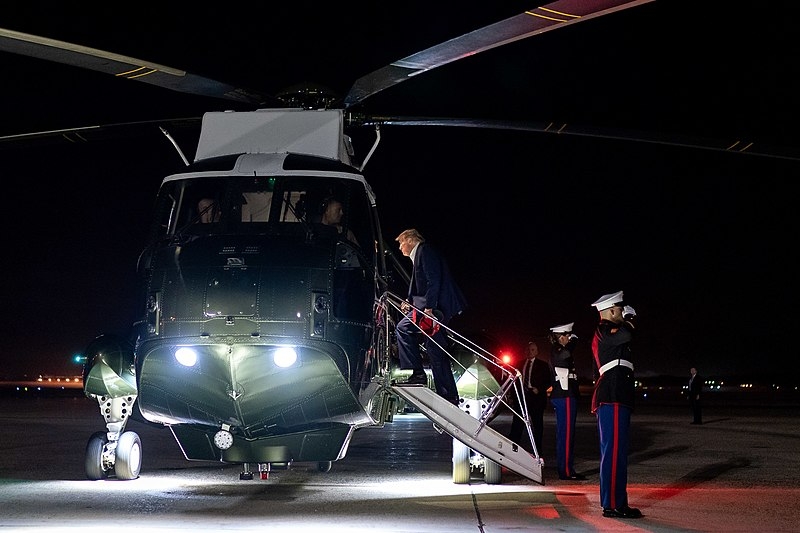 Earlier in the year, President Donald Trump and his administration placed visa and green card restrictions that would last for 60 days. However, Trump recently signed a new Executive Order extending the temporary visa restriction to the end of the year.

Trump signed an executive order temporarily suspending the visas of foreign workers that will extend until the end of the year. Several types of visas are under this order that are also used for several industries and jobs. The order affects H-1B, H-2B, H-4, L-1, and J-1 visas, and the administration reasoned that this was in order to free up jobs for Americans. Trump has also informed his aides to develop reforms on the immigration system, such as how H-1B visas, in particular, are distributed to immigrants.

The order was met with criticism, especially among immigration advocates, who have accused Trump and his administration of targeting immigrants for political reasons. Immigration groups have also echoed that Trump is making this move to satisfy his political base in the country. Immigration policy analyst David Bier weighed in on the order, saying that to include L-1 visas in this temporary freeze could do more harm than good for the American economy.

According to Kerri Talbot of Immigration Hub, this was another move made by Trump to distract the American public from his administration’s failures in the coronavirus response. “This proclamation is more political fodder rooted in racism and white supremacy for Trump’s base,” said Talbot.

In other news, former National Security adviser John Bolton is set to release his tell-all book about his time in the White House. In a one-hour special that aired over the weekend, Bolton revealed that Trump is only concerned about his reelection chances. “When it comes to reelection, his attention span is infinite. It’s just too bad there wasn’t more of that when it came to national security,” revealed Bolton.

Bolton also referred to Trump as “stunningly uninformed” whom, as he recalled, he had to repeatedly explain certain concepts such as the reasons for Korea’s division following 1945, and that intelligence briefings only happened once or twice a week instead of ideally taking place daily.