‘Apex Legends Mobile’ will launch globally in May

From speed viewing to watching the end first: how streaming has changed the way we consume TV 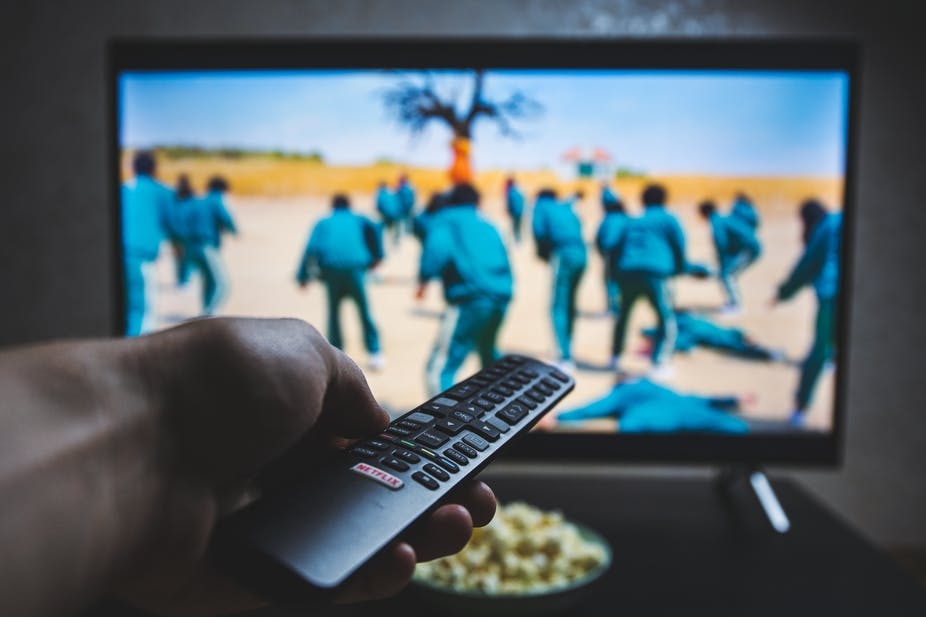 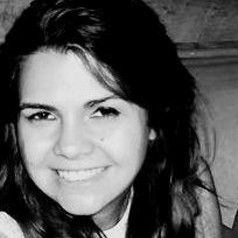 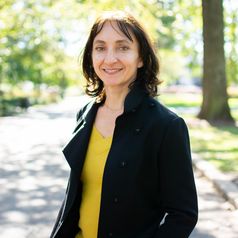 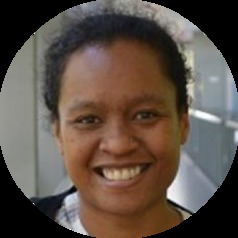 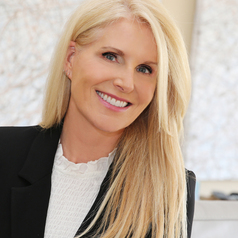 In 2010, there were around 200 television programs in the United States and only 4% of them aired on streaming networks such as Netflix. By 2020, this number had more than doubled.

Thanks to streaming platforms such as Netflix and Hulu, viewers can now access more narrative content than ever before. We conducted a study to understand how this digital disruption has affected how we watch TV.

Our findings show that streaming services have changed the way we watch television series, and that fans are much more active than expected when tuning in.

traditional (interviews with viewers, diaries, analysis of fan forums) to the more creative (recording people watching TV series in their own homes). We studied 30 viewers and analysed online forums for seven TV shows (35 threads with 16,528 messages).

In contrast with traditional notions of passive viewing, we find that series fans want to be in control. While some watch episodes from start to finish, many re-watch scenes or skip unwanted content (including nudity, violence, or scenes with a specific character they dislike).

Some fans report watching all or part of their series in fast forward (or “speed-watching”) to consume as much content as possible in a short amount of time.

As one House of Cards fan posted on an online forum:

“It’s game on when the season drops… in the mad dash I power through the episodes on ff [fast forward]. It distorts the voices a bit and the scenes are a little more cartoon-like but I can see a whole episode in under 30 minutes.”

Others choose to watch the ending of the series first to ensure they will enjoy it, and therefore make sure that the show is worth investing time in.

Amy* told us in an interview:

“I watch happy stuff because it’s not always happy in life. In life, you don’t know the ending. This one, you have control over the ending and choose if you want to experience it, I guess. It’s the worst thing to put all the effort in and not get the reward at the end.”

And while many go to great length to avoid spoilers, they are actually appreciated by some fans, who read detailed online plot summaries before watching a show to manage their emotions.

Often, the weight of suspense proves too much for some viewers. Spoilers help reduce the anxiety they experience when they don’t know what will happen next.

Many dedicated fans look for additional information about the series or the actors on Wikipedia or read online forums and fan theories to enhance their understanding of the author’s intentions and the characters’ motivations.

As Nora* put it in an interview:

“Maybe it’s my bit to sort of understand from a writer’s point of view where the story is going and what the immediate end is going to be.”

By taking charge of how they watch TV series, fans can maximise their enjoyment in times in which many things are beyond their control.

Choose your own adventure

Our findings have implications for series producers and streaming platforms. Producers can cater to those who want deeper engagement by offering additional content that adds value to the narrative (for example in episode after parties like The Walking Dead’s Talking Dead).

They can also facilitate fan engagement and discussions with people at different points in the narrative: those who watched the show as it was originally aired, those who come to it long after production has ended and everything in between. This requires hosting fan discussions based on content units (seasons, arcs, episodes) and signposting spoilers so viewers can opt in or out of content reveals.

Because we find some TV series fans like to skip specific scenes, streaming services could offer filters to enable consumers to easily select the content of narratives. Storylines with adult content (nudity, drug use, violence) could explicitly locate important plot or character points outside the adult content for people who don’t want to watch these scenes.

Beyond adult content, our finding that viewers consistently skipped scenes with specific characters or subplots suggests other potential filters or technologies to accommodate viewer habits. Allowing viewers to customise the episodes around favourite characters, producers could package content based on character development and character-specific plot components.

Our participants’ desire to be in control also suggests that, like in the world of gaming, TV series viewers could run the story themselves. Producers may choose to write and film multiple narrative options, like a “Choose Your Own Adventure” book, a format already seen in the Bandersnatch episode of Black Mirror, which garnered critical and popular acclaim.

The future of storytelling will be found in this multiverse of participatory media in which viewers are empowered to skip forward and backward, to slow down and speed up, to edit the plot and make their own adventures.