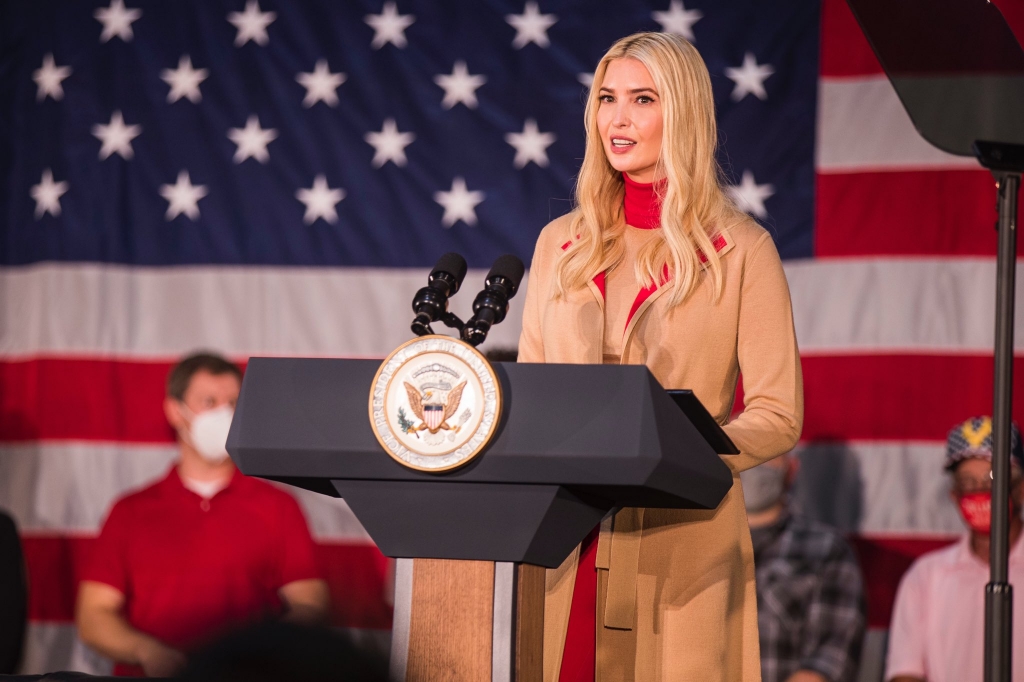 Mary Trump has long been an outspoken critic of her own uncle Donald Trump and her cousins Donald Trump Jr., Ivanka Trump, and Eric Trump. Following the first presidential debate and the Trumps’ COVID-19 diagnosis, Mary criticized her cousins for flouting the health and safety precautions that were being taken during the event.

Speaking with CNN’s Don Lemon on Monday, Mary blasted her cousins, who refused to wear face masks during the debate between Trump and Democratic presidential nominee Joe Biden. The author of the tell-all memoir “Too Much and Never Enough” questioned why the three eldest Trump children chose to put everyone else at risk of contracting COVID-19 by their refusal to wear face masks.

“My guess is that my cousins’ relationship with their father is entirely transactional. And I’m also certain that it’s conditional, just as my grandfather’s relationship with his children was,” said Mary, who is also a psychologist. “But there should be a line that you’re not willing to cross, right? So, I’m not surprised that they don’t care about the people around them who aren’t related to them. It is a bit shocking to me that they seem to be perfectly willing to put themselves and their own families at risk.”

The Trump children were tested for COVID-19 shortly after the diagnosis of the president and first lady Melania Trump was revealed. Ivanka tested negative, as did her husband and fellow White House adviser Jared Kushner. Mary also criticized her uncle for his lack of empathy and insistence on downplaying the severity of the coronavirus even after contracting it himself.

Like many staff members of the White House, Ivanka has also opted to work remotely as her father and stepmother recover from COVID-19. She has also continued to appear on campaign fundraisers for her father as there are only weeks to go until elections. Ivanka appeared in two virtual campaign fundraisers on Tuesday on behalf of her father to make a case for him to their supporters and undecided voters. She was able to haul in $10 million in donations.

Her siblings Don Jr. and Eric, have also stepped up on behalf of their father during Trump campaign events as well.