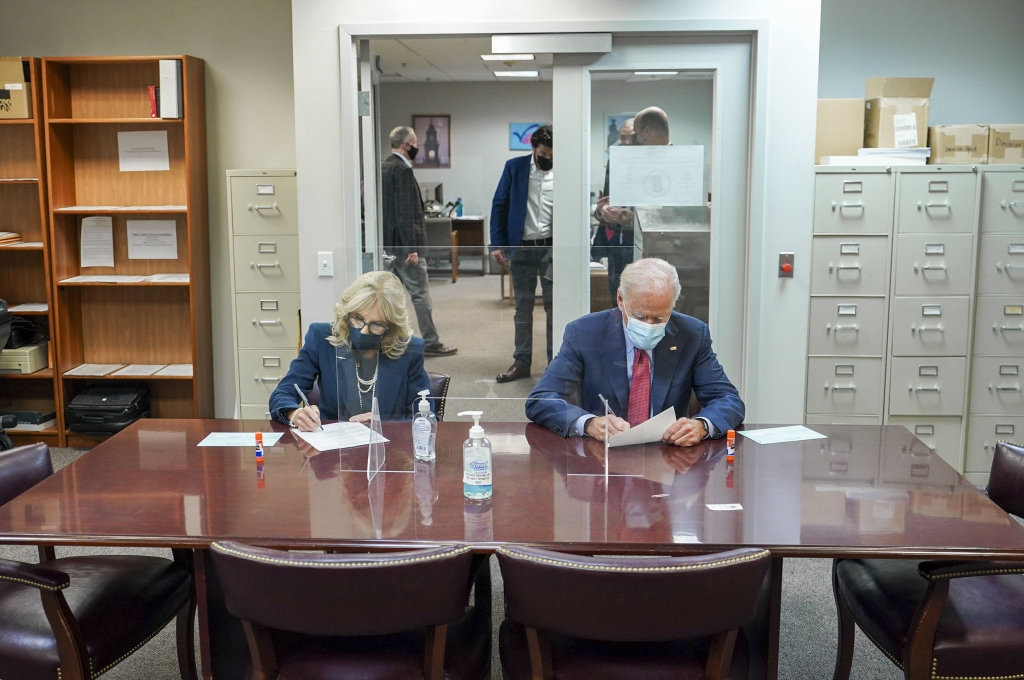 Former vice president Joe Biden has a lead over Donald Trump in many states, including battleground states. In the predominantly red state of Texas, recent reports have revealed that Biden and Trump are in a neck-to-neck race.

There are six days left until the elections on November 3, and the Cook Political Report has moved Texas as a “toss-up” between Biden and Trump. This is a new feat especially as Texas has been regarded as a red state for over 40 years. This also follows previous tracking reports that also indicate that Texas is now a “toss-up” for the two candidates. Nevertheless, the state has the second-largest share in electoral votes with 38, next to California, and it has not stopped the Democrats from trying to flip Texas from red to blue.

This year, voter turnout in the state was over 87 percent more than the people who voted in 2016. 7.8 million Americans have already voted in the state, as Democrats believe an increase in voter turnout will be to the party’s advantage. The blue and purple sections of Texas also have an increased anti-Trump sentiment which may have also played a big part in driving voter turnout especially among important demographics; Asian-Americans, Hispanics, and Americans who are college graduates.

Meanwhile, as many influential groups and figures have announced their support for Biden, the former vice president’s campaign, as well as Democrats on the ballots have experienced a surge in funds this year. The nonpartisan organization Center for Responsive Politics has revealed that the people in the securities and investment industries have contributed over $74 million to support Biden’s presidential run.

The amount also includes contributions that were made back in 2019 until the first two weeks of October. Former Goldman Sachs President Harvey Schwartz donated $100,000 to the Biden Action Fund, and other Wall Street leaders have pledged amounts during the third quarter of the year. The support Wall Street has given to Biden this year was also more than what former President Barack Obama received during his two presidential bids combined. It also exceeded the support received by Hillary Clinton during the 2016 elections.