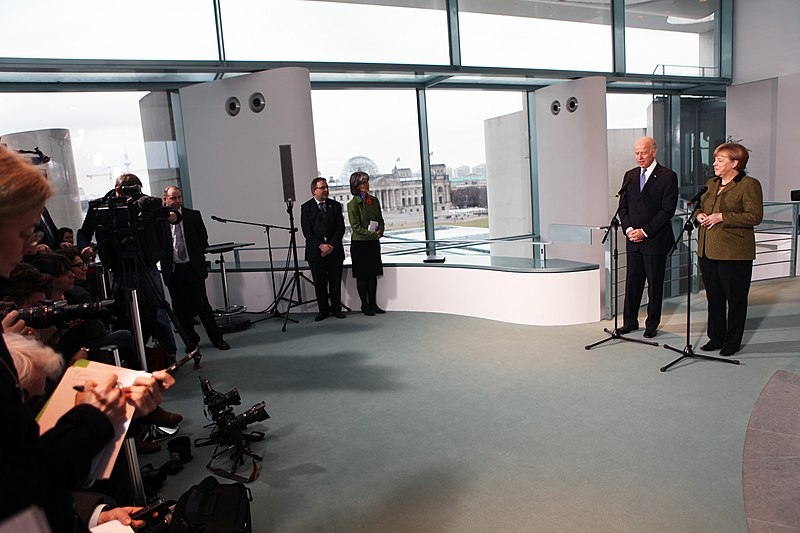 As election day nears, there has already been some speculation on what certain aspects may look like should either Donald Trump get reelected or should Joe Biden win the presidency. With Biden’s focus on strengthening local businesses, should the Democratic candidate win, analysts predict it may be a good thing for certain currencies like the Chinese yuan.

Experts at the Swiss bank Lombard Odier wrote a report on how a Biden presidency may affect some currencies. When it comes to the Chinese yuan, they said that having a “balanced outlook” may result in a reduced risk premium for the yan, therefore reducing uncertainty in terms of trade. This is in contrast to the Trump administration’s trade war with China, and Washington imposing high tariffs on Chinese goods coming into the country.

“We assume a Biden win that reduces some trading uncertainty,” wrote the experts. “Biden’s presidency could lead to a more rational approach to bilateral trade -- even if his team could prove as hawkish on China as Trump’s on other matters.”

Despite this prediction, the experts at Lombard Odier noted that this will not mean tariffs on China will automatically go down. Should it happen, then it would be a “bullish CNY surprise,” they wrote.

Biden has criticized Trump’s tariffs on China, citing that it only hurts American businesses and consumers. Despite this criticism, the former vice president has maintained that a hard stance should be taken against China.

Meanwhile, former President Barack Obama stepped out onto the campaign trail for his former colleague this week in Philadelphia. Obama urged Biden supporters who were present to vote, while also criticizing Trump while he spoke in the Lincoln Financial Field. Obama also touched on the recent reports of Trump having a secret bank account in Beijing, which coincides with a talking point Trump and his allies have. The Republican incumbent has long tried to portray Biden as soft on China or having financial ties in Beijing, none of which were confirmed.