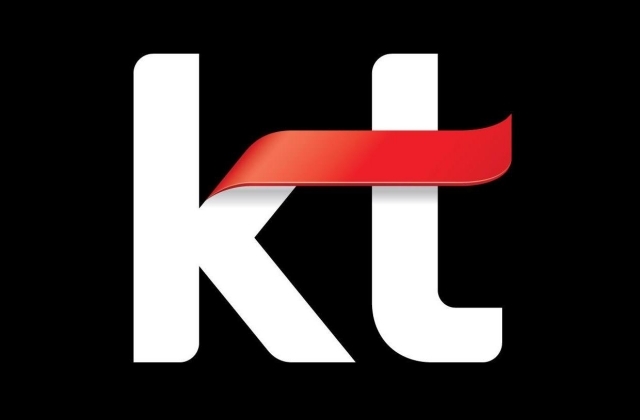 KT Corp., one of the leading telecom companies in South Korea, purchased a 100% stake in Epsilon, a London headquartered data firm. The former announced on Thursday, Sept. 9, that the deal is worth ₩170 billion or around $145 million.

KT Corp. acquired Epsilon to fulfill its goal of expanding its venture to other fields other than the traditional mobile business. Its investments today are all for the company’s anticipated future growth in various areas.

Moreover, The Korea Herald reported that a senior executive at KT said that this is only the beginning of their plan to transform and become a major firm in the global data market. The Korean firm is also targeting another acquisition and this time for an IT solution provider to further bolster its competitiveness in this line of biz.

“Epsilon is neither too large nor too small, but it owns outstanding technological prowess and solid global data infrastructure essential to KT’s plan to become a digital company,” KT’s global business planning department’s vice president, Park Se Zoo, said in an interview. “This is a growth opportunity not only for us but also for our customers as we see this as a good opportunity to help Korean companies do their businesses without connectivity difficulties in other countries, contributing to a broader goal of achieving digital transformation for all.”

At any rate, as per The Korea Economic Daily, KT Corp is not buying Epsilon Global Communications Pte. Ltd. single-handedly but it is actually a joint investment acquisition with Daishin Private Equity (PE) under Daishin Securities.

They have bought Epsilon from Kuok Group, a large conglomerate in Malaysia. The data firm was established by Kuok in London in 2003, and it is now providing services to 41 cities in 20 countries. It is said to earn ₩60 billion annually.

Finally, The Korea Times stated that the acquisition will empower KT for the expansion of its global data infrastructure and eventually get more clients outside of Asia including Europe. The company is planning to reach more foreign customers through its newly acquired Epsilon that in turn has stronger brand power now due to the merger.