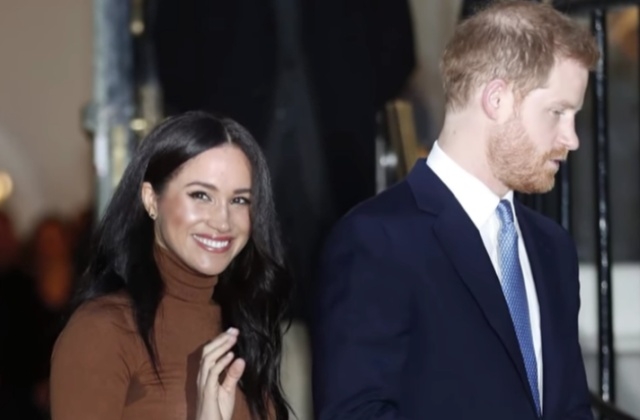 Meghan Markle wrote an op-ed in The New York Times and this was released on Nov. 25. As soon as the write-up made its way online, various outlets published “Breaking News” articles featuring the story of the duchess as she confessed about losing her second child.

Meghan Markle suffered from a miscarriage and she shared her feelings and thoughts about the devastating experience via The New York Times opinion column, titled “The Losses We Share.” Her pain could be felt in her writing and praised parents who also went through the same experience.

Prince Harry’s wife shared that she suffered a miscarriage in July this year. It was a sorrowful day for her and her husband but they endured the pain of loss together.

In her write-up, she said after changing his son Archie’s diaper, she suddenly felt a sharp pain and fell down. At that moment, Meghan Markle said that she knew that as she clutched Archie, she was losing her second child.

Hours later, Prince Harry’s wife said that as she lay in the hospital bed and holding her husband’s hand, she felt the clamminess of his palm. She then kissed his knuckles that were already wet from the tears they shed.

Meghan Markle went on to disclose that she saw the grief on Prince Harry’s face when she opened her eyes from the hospital bed. Thus, she knew she also needs to stay strong and asked him if he’s okay.

Obstetricians and groups praise Meghan for sharing her story

After Meghan Markle’s op-ed was published, Dr. Christine Ekechi of the Royal College of Obstetricians and Gynaecologists stated that this is an important op-ed because it helps break the taboo around the devastating effects of a miscarriage. She said that early miscarriages are common and it is vital for people to remove the stigma or shame surrounding the issue.

Lastly, the Daily Mail also reported that charity groups also praised the duchess providing an important step in removing the stigma and shame of miscarriages. They thanked her for sharing her story.

“It was amazing that she used her platform to reach back out to us,” Michelle Kennedy, founder of Peanut, an online platform that provides support for motherhood and stillbirths. “She continues to be inspiring not only to us but the millions of women and others who want to feel that their emotions don't make them weird or unusual - they're totally normal and totally legitimate.”