Chicken franchises in S. Korea rose in 2020 amid the pandemic crisis 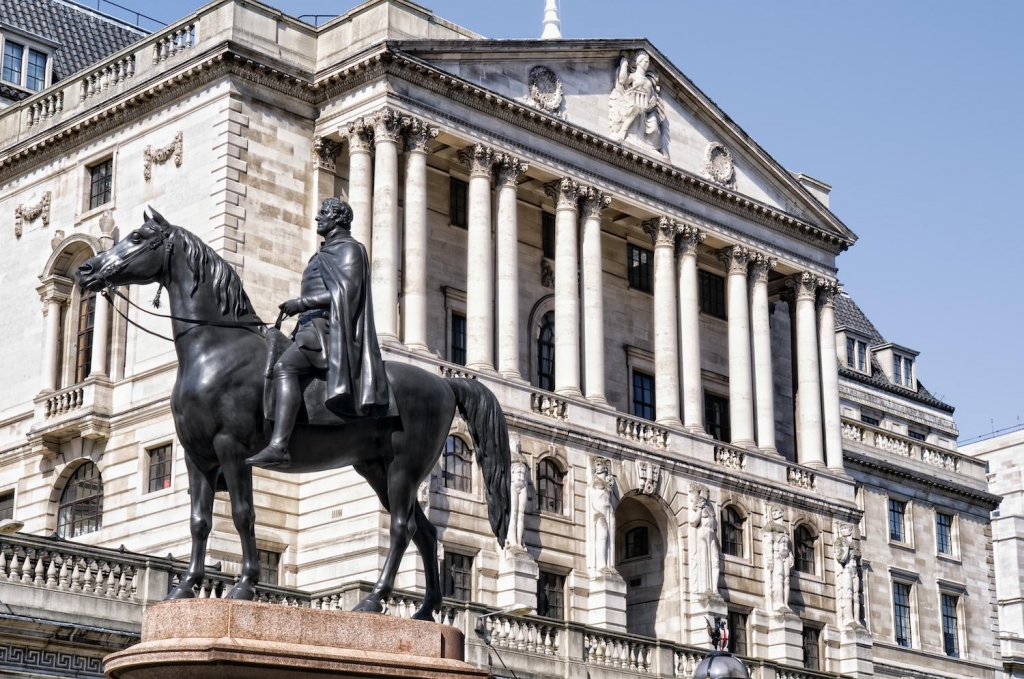 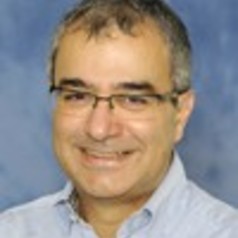 The Bank of England has given banks and building societies in the UK six months to prepare for the possible introduction of negative interest rates for the first time in its 327-year history.

Savers may be starting to get anxious. Negative interest rates sound like a tax on bank deposits, since they imply that instead of paying interest on deposits, banks may start charging interest instead – thereby eroding people’s savings.

As we shall see, it is not quite as bad as that. So how do these rates work, and should we be expecting them?

What the BoE meant

When the BoE announced the possibility of negative rates on February 4, from the current rate of 0.1%, it stressed that “it did not wish to send any signal that it intended to set a negative bank rate at some point in the future”. Instead, it was asking the UK banks to make the necessary preparations in case these rates are required. Having consulted with the banks, six months is considered to be the necessary timeframe.

Negative rates are supposed to incentivise banks to lend their excess reserves to households and firms to boost economic activity, instead of parking them at the central bank. However, the BoE’s current expectation for the UK economy, taking on board COVID vaccination progress and the trade agreement with the EU, is that economic activity will recover rapidly towards pre-COVID levels during 2021. It only expects to make use of negative interest rates if the outlook worsens: for example, if vaccine-resistant variants of the virus trigger a rise in infections and force another lockdown.

But in case negative rates become necessary, why are the banks and building societies not prepared already? To understand this, it’s necessary to jump back to the global financial crisis of 2007-09. This pushed many western economies into a deep recession with a risk of deflation taking hold. This threatened another great depression, so central banks had to act decisively.

They first slashed interest rates to near zero but this was not enough to stimulate the economy. Having decided negative rates were too risky at that stage, central banks introduced quantitative easing, in which they carried out large-scale purchases of financial assets, often focusing on long-term government bonds.

This injected liquidity into the markets, allowing financial institutions to rebalance their portfolios. It signalled that central banks were committed to maintaining low interest rates, since the increased demand for long-term bonds drives down long-term rates downwards. And it also injects “new money” into the reserves of retail banks to encourage them to lend more to businesses and consumers.

But quantitative easing has its limits. There is a finite number of low-risk assets that a prudent central bank can purchase. Negative interest rates have now become more likely, and have already been introduced elsewhere.

Sweden actually introduced them in the aftermath of the global financial crisis and then again between 2015 and 2019. Denmark, Switzerland and Japan are all now using negative rates, but perhaps the most important example is the European Central Bank (ECB), which sets interest rates for the 19 states in the euro area.

Negative interest rates could mean that savers abandon bank deposits and keep their savings under the mattress instead – or in safe deposit boxes. That would cause havoc in the banking system, as banks largely rely on deposits to fund their loans to firms and households. Banks that have relied more on money markets for funding – such as Northern Rock – haven’t always fared very well.

That is not to say that banks might not cut their already low savings rates as they seek to shore up their profitability, but it shows that the policy has been applied cautiously.

However, if this implies little cost to consumers, it remains to be seen whether negative rates actually boost economic activity. For example, the evidence from Sweden points to negligible positive effects at the cost of generating significant imbalances, including increased household indebtedness and excessive rises in property prices.

As I have argued before, central banks can achieve more through giving clear forward guidance about the future path of interest rates rather than taking them negative. The Bank of England occasionally uses forward guidance, but only vaguely compared to other central banks. The ECB has given much clearer signals, stating, for example, that it expects rates to remain low “for an extended period of time”.

This can reduce uncertainty around future borrowing costs, removing a major deterrent for new investment and job creation, and amplifying the positive benefits of low interest rates.

Forward guidance does require considerable preparation and background work on the part of the central bank. It is also more challenging in terms of communication, as it involves explaining future decisions as well as current ones. This can make changing course, should the need arise, difficult, risking damage to a central bank’s credibility in the process.

The interest rate-setting committee also has to agree over the future course of policy, which can be especially difficult when there is a lot of economic uncertainty. The BoE has the additional complication that the votes and views of individual members of the Monetary Policy Committee often strongly diverge and are published after each monthly meeting. If this meant that UK forward guidance had to be very limited or qualified, the benefits might be diluted.

Having said that, extraordinary times require extraordinary measures. If the banking industry can prepare in six months for a policy that has never been used in 327 years, the Bank of England can surely consider ways of further developing its forward guidance.

Panicos O Demetriades is a Senior Fellow of Radix, a think tank of the radical centre. In the past he has received external funding from the Economic and Social Research Council for various research projects focusing on the role of banks in the economy and financial crises. During 2012-14, he served as a Governing Council member of the European Central Bank and Governor of the Central Bank of Cyprus.