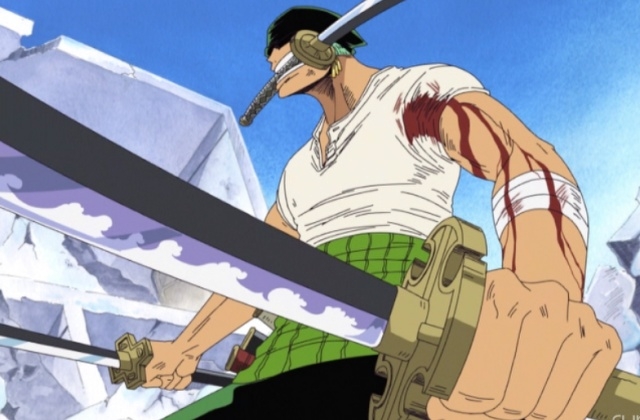 Things are getting so heated up in Onigashima where the war is ongoing. “One Piece” chapter 997 will show even more intense fights as more pirates and Luffy’s allies show up.

At this point, Kaido is still fighting with the nine Scabbards and it is hard to predict who will win. Big Mom is also acting suspicious and this left fans asking if she will betray Kaido at some point.

In the previous chapter 996 titled “Island of the Strongest,” the battle is still raging. Yamato saved Momo and Shinobu as the Beast Pirates were after them. They are now aware that Momonosuke is an important player in the future of Wano and they need to protect him no matter what. He is Oden’s son after all.

Law is coming and so is Kidd and Killer to aid the Luffy alliance against the villains. All of them want to get to Kaido and fight him proving he is the most wanted enemy. It is yet to see who will face Kaido next if ever the samurai gets totally defeated.

Kinemon was already on the floor and apparently badly injured although Kaido only hit a few times. Big Mom appeared to have won over the Sulongs as she was sprinting to the roof where Kaido and the scabbards are fighting.

The upcoming “One Piece” chapter 997 will show Law finding the poneglyph, and he read it with Robin. He found it while on his way up to the roof.

“One Piece” chapter 997 will reveal what Sanji heard in the previous chapter. It seems that he heard a woman’s voice but it was only him who can hear it. Perhaps, it was a trap and it is yet to see how he will react to this.

There are theories that Big Mom was also going to the roof not to help Kaido but to fight him. She might betray him and this is the reason why she has been saving her soul ability.

This is just a theory at the moment but some fans think this betrayal will take place soon. Then again, if she will indeed betray her ally, Big Mom’s intention for doing so is not clear. Will she side with Luffy?

Yamato is powerful and many noticed this. She has shown the extent of what she can do and because she is too strong, they suspect she could have a dragon type devil fruit.

“One Piece” chapter 997 may reveal the truth about Yamato’s abilities since she needs to face more enemies with overwhelming powers. In any case, Yamato met Franky for the first time and they may work together. Sanji and Zorro are predicted to fight someone from the flying six or any of Kaido’s commanders.

“One Piece” chapter 997 will be available on Nov. 29 as per VIZ Media. For more spoilers, fans can look forward to raw scans that are expected to be posted by Nov. 27.