Why do I sprain my ankle so often? And how can I cut the risk of it happening again?

Pale or yellowish skin can mean a vitamin B12 deficiency 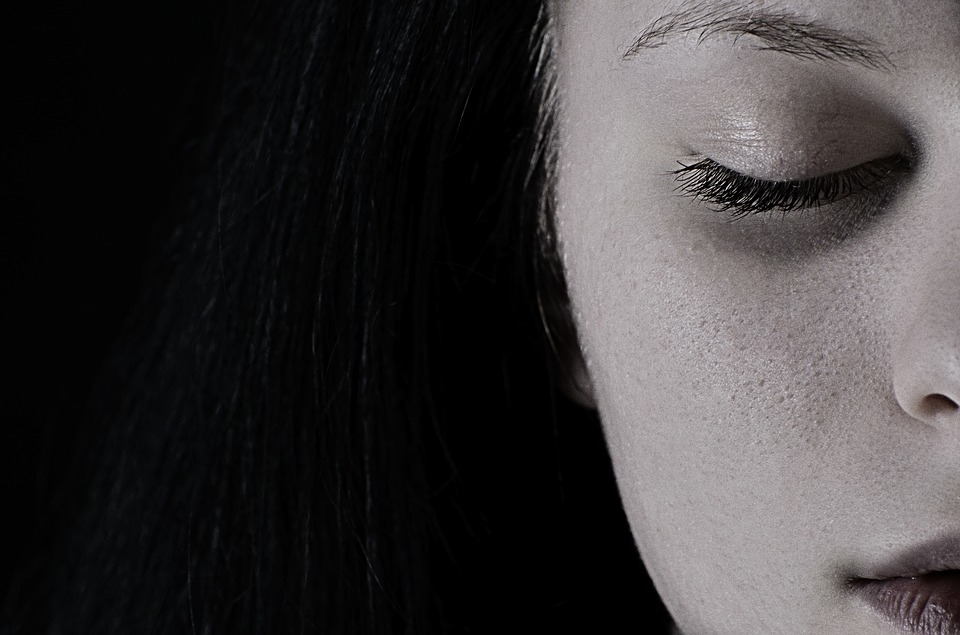 There are many cases when a body is lacking in certain nutrients or is actually suffering from a condition, that it begins to show in the skin. In this case, a person is suffering from a vitamin B12 deficiency if their skin has a yellow tinge to it or is pale.

Vitamin B12 deficiency is when a lack of the vitamin or folate results in larger red blood cells being produced. These red blood cells are unable to function effectively as well because B12 supports the body’s vital organs, even keeping the nervous system in shape. Thus, a deficiency with this vitamin can be seen through several symptoms such as very pale skin or skin that has a yellowish tinge, also known as jaundice.

The paleness is brought on by the lack of oxygen-filled hemoglobin near the surface of the skin.

Aside from the color of the skin, the whites of the eyes are also affected by a vitamin B12 deficiency. Other symptoms include mood swings, changes in mobility, constipation, weight loss, as well as dizziness and mouth ulcers among many other symptoms.

This deficiency is very common amongst the elderly, and lack of this vitamin will result in a kind of anemia called the megaloblastic anemia. This type of anemia is known to weaken a person and as the body breaks it down. When these cells reach the liver, the liver breaks it down and produces a brownish substance called bilirubin, and is what is causing the yellow tinge in the skin.

Fortunately, there is a way to increase the amount of vitamin B12 a person has in their body. It all has to do with the diet. Vitamin B12 can be found in dairy, fish, red meat, poultry, and eggs. If a person lacking in this vitamin is vegetarian or vegan, there are substitutes for these types of food that can provide their dose of vitamin B12, or take supplements that can give them this vitamin.