PlayStation 5: How and where to reserve PS5 console; List of stores offering pre-order registrations 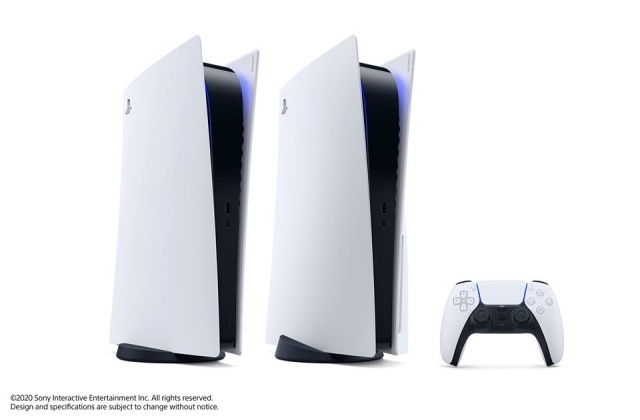 PlayStation 5 is expected to be out in the market before the year ends. Sony is planning to release two types of gaming systems and they are the regular units and the digital version.

The digital will not have a disc tray so this type requires all the games to be downloaded. Now, the tech company has opened its doors for pre-order registrations to give the consumers time to prepare for their purchase. This is also advantageous for the buyers because they can make sure that they will have a unit before they run out.

Those who will avail of the pre-order offers will also have the benefit of knowing in advance when the actual sale period is set to begin. There are a number of outlets where gamers and other interested parties can reserve their PlayStation 5 units.

As shared on T3, gamers in the U.K. and the U.S. can register in stores located within their territories. Below are the shops that accept pre-order sign-ups.

In the United Kingdom, fans can register for PlayStation 5 advance notification and reservations through Amazon UK, Currys, Argos, SimplyGames, ShopTo and Smyths Toys. For those who are in the U.S., this offer is available in Amazon US, Walmart, Target, Best Buy and GameStop.

Some of these shops have physical stores so there are two ways to pre-order. One is through online registration and the second one is to visit the nearest shop on the list.

PlayStation 5 has no confirmed release date as of the moment. However, Sony already shared that it will be arriving this coming holiday season. With that, it can be said that gamers can finally see the actual units in stores between the months of November and December.

As for the cost of PS5, there is no official word from the manufacturer but there are rumors that the price range is from $499 in the U.S. while it will be around £599.99 in the U.K. This was based on the retail price that fans found on Amazon but IGN reported that the online retailing store already later refuted the posted rate saying that it was a mistake on their part.