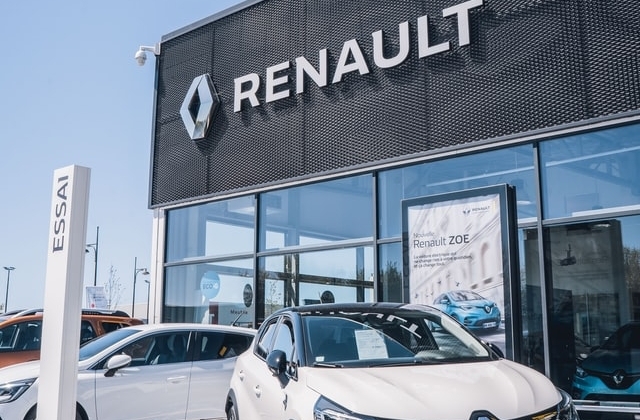 Renault, Nissan Motor, and Mitsubishi Motors Corp. have banded together to jointly develop electric vehicles. The three companies are said to be planning to increase their investment by three times the amount for their EV project.

According to Reuters, as many vehicle manufacturing companies are now facing pressure from competitors, plus the demand for electric vehicles is expected to increase, the alliance wants to deepen their cooperation. With this said, Renault, Nissan Motor, and Mitsubishi Motors are set to announce their EV plans on Thursday, Jan. 27.

The Alliance is also expected to reveal their plans of investing more than $23 billion or €20 billion in the next five years, for EV development. Also, by the year 2030, the companies are looking to have already produced more than 30 new EV batteries.

The mentioned amount is said to be an addition to €10 billion that euros Renault, Nissan, and Mitsubishi have already spent on their electrification project. The information was shared by two insiders who have knowledge of the alliance's plan but their spokesmen could not immediately respond when contacted for comments.

The group already developed and partly set up four common electric vehicle platforms. In a few years' time, the three companies are aiming to establish a fifth common platform for compact EVs that will be designed by Renault.

It was revealed that Nissan is already using one of the platforms called the CMFB-EV and other components to turn its Nissan Micra compact car into an EV. Insiders stated that Renault is also expected to produce a similar EV based on the same platform. Nissan may be launching the said compact vehicle by the mid-2020s.

The alliance has another goal for their electrification project and that is to make compact EVs affordable for everyone as much as possible. Their target price is similar to the current gas-fueled vehicles. Renault, Nissan, and Mitsubishi will be using the same batteries and key vehicle parts in the production of their future EVs.

Finally, it was mentioned on Electrive.com that part of the Alliance's investment fund will be used for joint battery production. By 2030, Renault, Nissan, and Mitsubishi are hoping to build up to 220-gigawatt hours of battery production capacity in France, Britain, Japan, and China.