eBay Korea may be sold to MBK Partners or Kakao

How Online Gambling Stocks Have Changed in 2021

Climate: The Physical Science and the Social Science According to Chuck Hinckley 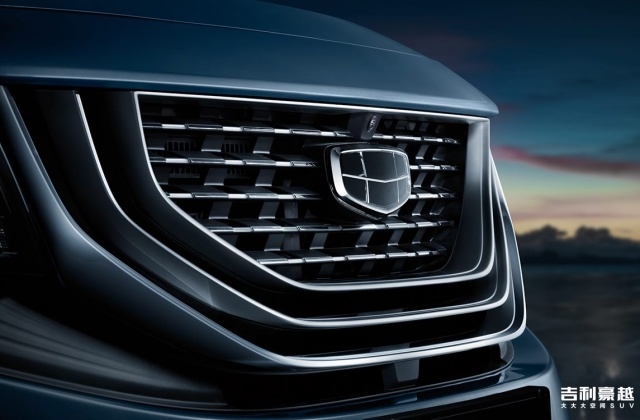 SK Group and Geely are set to work together after signing a partnership deal to form a hydrogen business. It was reported that the South Korean conglomerate is planning to start a new venture and tapped China’s automotive company Geely for the project.

As per the Korea Times, the partnership between Geely and SK Group could have something to do with the projects involving fuel-cell electric vehicles (FCEVs) that are using gas. The leading South Korean investment company confirmed that it is in talks with the Chinese automaker for a business partnership.

It was said that the exact nature of the business that the SK Group and Geely will be doing is not yet known because the former did not clarify which businesses they will be pursuing together. Then again, based on the statements of business insiders, it was said that the two firms are planning to establish a mutual fund worth billions of won and use the money to invest in developing eco-friendly vehicles.

Such type of cars that they are intending to build are the hydrogen FCEVs. SK Group and Geely may also try other joint ventures and they have many options to choose from.

In any case, if SK and Geely’s latest business alliance is really aimed at developing hydrogen-powered cars, it was predicted that the former’s efforts to boost its presence in this industry will surely pay off.

Prior to the partnership with Geely, SK Group already invested $1.5 billion on Plug Power, an American company engaged in the development of hydrogen fuel cell systems. It was said that the strategic partnership was formed to accelerate hydrogen economy expansion on Asian markets.

SK Holdings procured a 9.9% stake in Plug Power for $1.5 billion for the partnership. On the other hand, Geely is also exploring and has an intention to accelerate its growth in various industries thus the teaming up with SK is a great decision for the two companies. With their potential plan for eco-friendly FCEVs, their alliance may prove to be very beneficial to both sides as they will also be achieving their individual company goals.