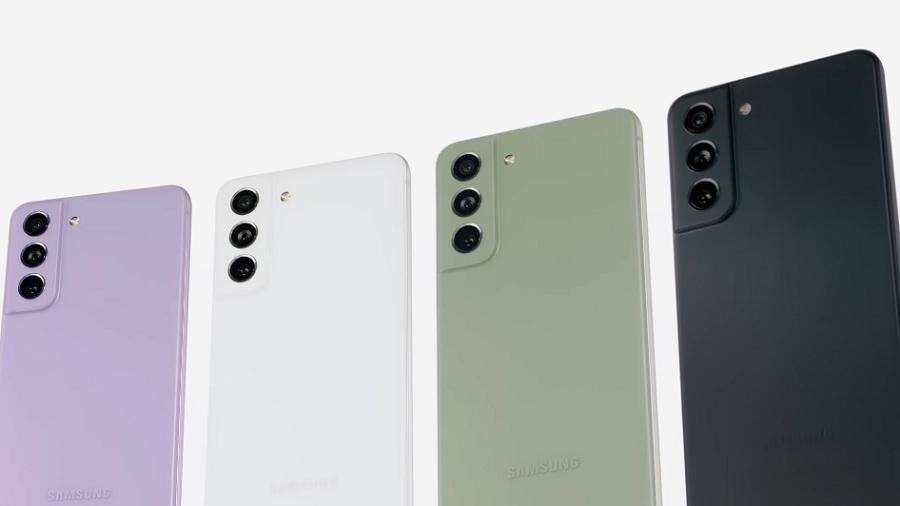 Samsung appears to be launching an LTE-only version of the Galaxy S21 FE after a new device appears on a number of websites. Unlike the Galaxy S20 FE’s 4G variant, though, the rumored device could ship with a different SoC.

The publication also found the same SM-G990B2 device getting a Bluetooth SIG certification for its Bluetooth 5.2 component. Several European online stores also listed the rumored Galaxy S21 FE 4G model, along with some of its technical specifications.

Using Snapdragon 720G is quite the downgrade. It is worth noting that the same SoC powered the Samsung mid-range offering Galaxy A52.

Meanwhile, other specs mentioned in the Galaxy S21 FE 4G listings are similar to its 5G-capable sibling. The upcoming device variant is expected to sport a 6.4-inch display (likely AMOLED) with FHD+ (2340 x 1080) resolution. Both stores listed the phone with 8GB RAM and 256GB storage, but it remains to be seen if other configurations will be offered.

Samsung might not change the cameras on the Galaxy S21 FE LTE version. Like the 5G model, it is expected to feature a 12MP main camera, 8MP telephoto sensor, and 12MP ultra-wide lens. The 32MP front camera for selfies will also likely remain.

Battery capacity is also going to be similar to the Galaxy S21 FE 4G listed with a 4500mAh component. The store listings only mention “Android OS,” but note that the 5G phone launched with Android 12.

Having a non-premium SoC and the lack of 5G support will possibly lower the price point for the LTE-only Galaxy S21 FE. But the exact cost of the device is still under wraps, while leaked listings both used a placeholder release date of July 4.