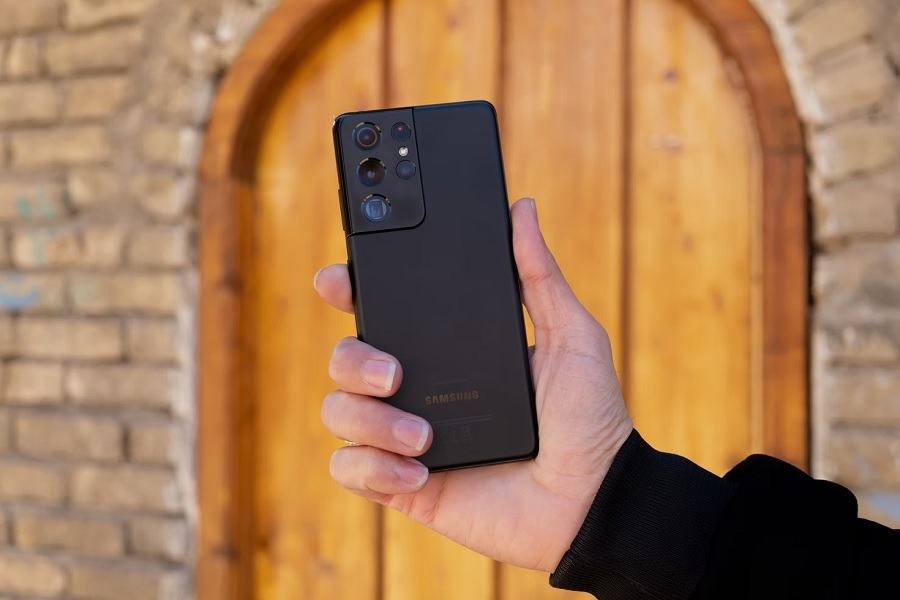 Samsung may still be more than two months away from announcing the Galaxy S22 series, but new reports suggest a naming overhaul for the high-end model. With the fate of the Galaxy Note still uncertain, the South Korean giant is rumored to unveil the Galaxy S22 Ultra with a new name.

It is still best to wait for Samsung’s official announcement, but the rumored name change comes after a flurry of reports claiming that the Galaxy S22 Ultra would ship with a built-in S Pen. MySmartPrice recently took note of a listing from Indonesia’s telecom certification agency confirming that an S Pen specifically designed for the Galaxy S22 Ultra is in the pipeline with model number EJ-PS908.

Last January, the Galaxy S21 Ultra became one of the first Samsung smartphones outside the Galaxy Note line to support the S Pen. But it was still not poised as a full Galaxy Note alternative because users will have to purchase the stylus separately and the high-end model was not designed to have a dedicated compartment for it. But if that changes next year with a built-in S Pen, a name change would make more sense.

Again, it is worth noting that Samsung has yet to categorically say there will not be a new Galaxy Note in 2022. During a shareholders general meeting, co-CEO DJ Koh reportedly said (translated with Google Translate), “It is not that we do not introduce new products. The timing may change, but we are preparing to continue doing it next year.”

Meanwhile, leaker Snoopy also recently reported that Samsung has started shipping around 10,000 to 20,000 components for the Galaxy S22 series. The source added that it is a hint that the production for the next flagship Galaxy lineup is in “full swing,” making a launch in February 2022 more plausible.