Galaxy Watch 4: Google Assistant ‘is not rolling out’ to Samsung’s latest smartwatch 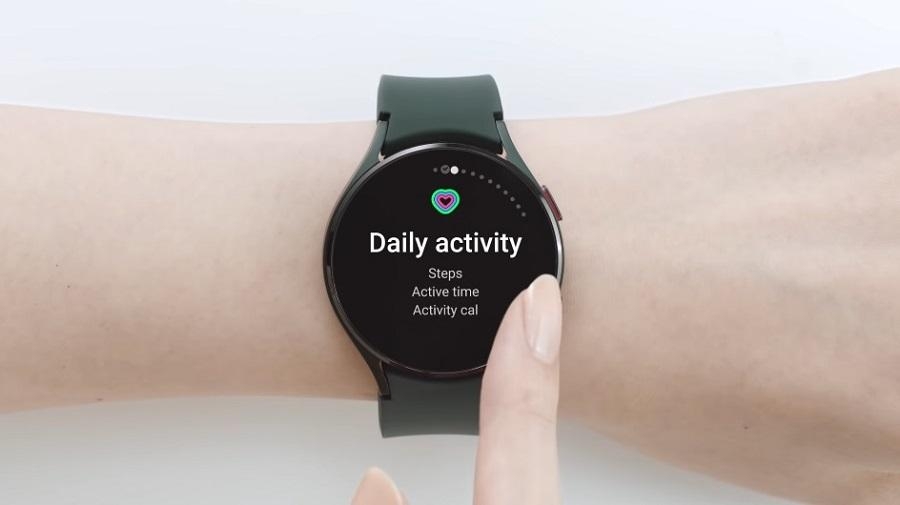 The latest update to Galaxy Watch 4 via Verizon briefly mentioned Google Assistant. But it now appears to have been a mistake as Google later clarified its digital assistant is not launching on Samsung’s latest smartwatch series yet.

Samsung Galaxy Watch 4 owners who have been waiting for an update that would bring Google Assistant to their smartwatches saw a glimmer of hope on Wednesday. Droid-Life spotted that Verizon posted the Galaxy Watch 4 system update 4 (versions R865USQU1FVC8 and R875USQU1FVC8) release notes that included an image implying that Google Assistant can be enabled through the Settings app.

The same publication grabbed a copy of the blurry image, which showed a step-by-step process of activating Google Assistant on Galaxy Watch 4. Per the same illustration, the April 20 update supposedly added a “Hey Google” toggle that can be accessed from the Settings > Google > Assistant.

It quickly sparked excitement among Galaxy Watch 4 users who have been hoping for the availability of Google Assistant to be one of the perks of the merged platform of Wear OS and Tizen OS. Unfortunately, that was not the case.

Google later issued a clarification to The Verge with spokesperson Ivy Hunt saying, “To confirm, Assistant is not rolling out to Galaxy Watch 4 and we don’t have an update on timing.” It is not very clear if that means the Google Assistant is simply not ready at this time or if it is not coming at all for the latest generation of Galaxy Watch 4.

As of this writing, Verizon has apparently removed references to Google Assistant from the release notes for Galaxy Watch 4 system update 4. It now has only two logged changes, including the Smart Switch support for the Backup and Restore function and the addition of the Measure button in the Samsung Health app.

The merged Wear OS platform did bring major improvements to the Galaxy Watch 4, especially in terms of the range of third-party apps that people can use compared to what was previously afforded by Samsung’s Tizen OS. While Wear OS supports Google Assistant on other smartwatches, the Galaxy Watch 4 is still limited to Samsung’s own assistant Bixby.