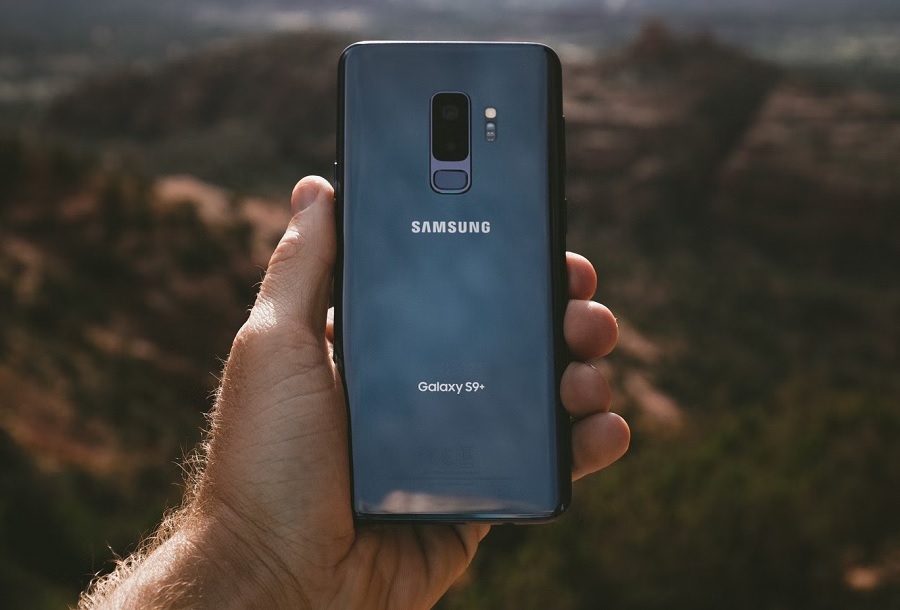 Samsung fans who are still using the Galaxy S9 phones may have to consider buying a new phone soon. Both models in the series have been removed from the list of phones eligible for Samsung’s software support.

The tech giant has recently made changes to its security updates page, as first noticed by Droid-Life. Galaxy S9 and Galaxy 9+ are no longer listed in any of the software support categories on the website, meaning they are no longer expected to receive regular security updates in the future. And with phone security threats always around, it may be best for its users to consider upgrading to a newer phone.

Galaxy S9, released in February 2019, was quite an important series for Samsung’s flagship smartphone brand. The Galaxy S9+ was the first model in the Galaxy S range to sport a dual-camera setup after the feature was introduced on the Galaxy Note 8 in August the year before.

Considering that the Galaxy S9 series had been four years old in February, the removal of Samsung’s software support was an expected move. But these changes may also hint at a similar fate for the Galaxy S10, Galaxy S10+, and Galaxy S10e.

These changes also line up with Samsung’s previous promise to support older phone models with security updates, whether monthly, quarterly, or bi-annually, for up to four years. Last year, Samsung made a commitment to release “regular security updates” for at least four years for Galaxy devices that were released in 2019 or later. Samsung also said last February that its newer phones, including the Galaxy S22 series, will be supported for up to four Android OS generations.

This has been praised by Android fans as it is relatively longer than what most smartphone makers offer. Google, for example, only offers at least three years of Android version updates and security updates for its Pixel phones.

Photo by Jakob Owens on Unsplash