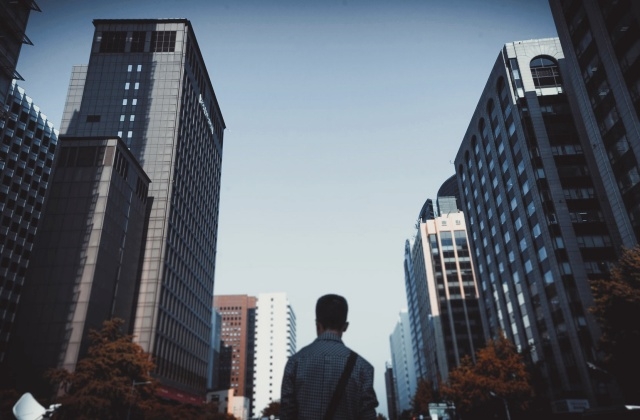 South Korea has a healthy economy, thanks to tech companies such as Samsung and LG. The Kpop industry also played a big part in boosting the country’s financial resources after it entered the international market.

However, even with the big businesses striving in South Korea, it was reported that thousands of individuals have lost their jobs last year and recently. This is because the flourishing economy has been badly affected by the COVID-19 pandemic that has not been completely wiped out yet.

As per the Korea Times, South Korea reported the biggest job loss this year, and the figure is the worst since 1998. Based on the data from Korea Statistics, the country shed 218,000 jobs last year since many businesses have shut down due to the coronavirus crisis.

The decline in employment is said to be Korea’s worst experience in 22 years. Back in 1998, the country suffered from the financial crisis that hit Asia and wiped out more than 1.27 million jobs.

In November, the number of unemployed rose to 273,000. December was said to be the worst month as data shows the number of employed was only 26.5 million, which is 628,000 fewer compared to 2019. The loss of jobs in that particular time period marked the 10th straight month that South Korean people have been losing their source of income, Al Jazeera reported.

The decline of jobs is continuous in SoKor, and experts say that the recovery will be slow even in the forthcoming months. This is because most of the small and medium-sized businesses (SME) have yet to recover themselves. At this time, most of them have remained closed as the lockdown and stricter social distancing rules have been put in place.

"The lives of many small business owners have been devastated following strengthened social distancing rules, with their extremely strained financial condition likely to take a turn for the worse in the coming months,” Kim So Young, Seoul National University economist, commented. “Government orders to shut down left them with no income and part-time workers hired were let go as a result."