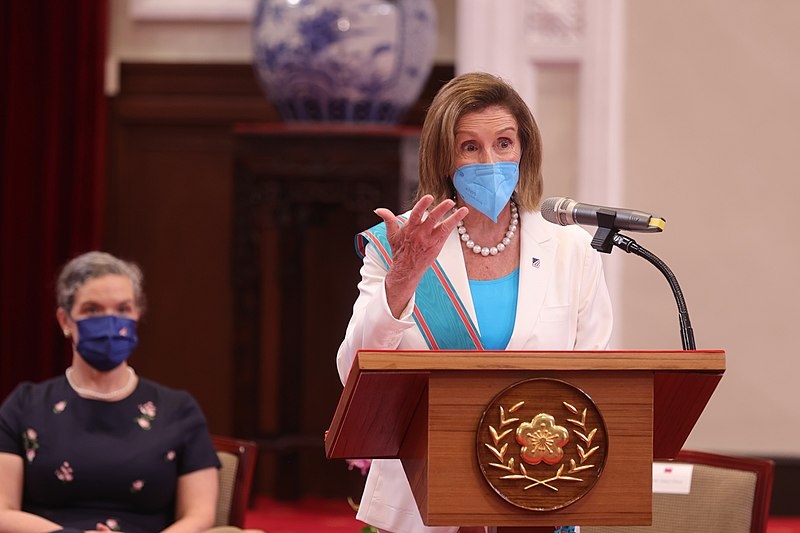 US House Speaker Nancy Pelosi said this week that she will ask members of the House to pass the Inflation Reduction Act. Pelosi said she will urge members to pass the legislation without any changes.

Pelosi said Tuesday that she would ask members of the House to pass the Inflation Reduction Act as it is. The $430 billion bill would address climate change, raise corporate taxes, and lower the prices for prescription drugs. Pelosi called the Senate-approved bill a “historic” piece of legislation.

“Our members are very pleased,” Pelosi said on NBC’s “Today Show.” “Quite a bit of what is in the bill is what we had worked together – the House and Senate – to do.”

The legislation, introduced by Senate Majority Leader Chuck Schumer and Senator Joe Manchin, passed on party lines in the chamber, with Vice President Kamala Harris casting the tie-breaking vote. The bill was passed following 27 hours of debate and efforts by Senate Republicans to derail the legislation.

The bill would be sent to the House of Representatives for a vote that will likely happen on Friday this week when lawmakers are set to reconvene during a summer recess.

The Democratic-majority House is expected to pass the bill, which would then be brought to President Joe Biden’s desk to be signed into law. Biden said in a statement after its passage in the senate that he looked forward to signing the bill into law.

Pelosi also defended her decision to visit Taiwan last week, defying warnings from China as well as drawing the ire of Beijing when she met with Taiwanese officials in a show of support. The top House Democrat, who led a congressional delegation, said the visit was “worth” it and that China must not be allowed to isolate Taiwan.

“We cannot allow the Chinese government to isolate Taiwan. They may say to them, you can’t go to the World Health Organization, but they’re not going to say who can go to Taiwan,” said Pelosi. “And yes, it was worth it. And what the Chinese are doing is what they usually do.”

Pelosi added that she had bipartisan support for visiting Taiwan as a bipartisan group of lawmakers expressed approval with her visit to the island nation.