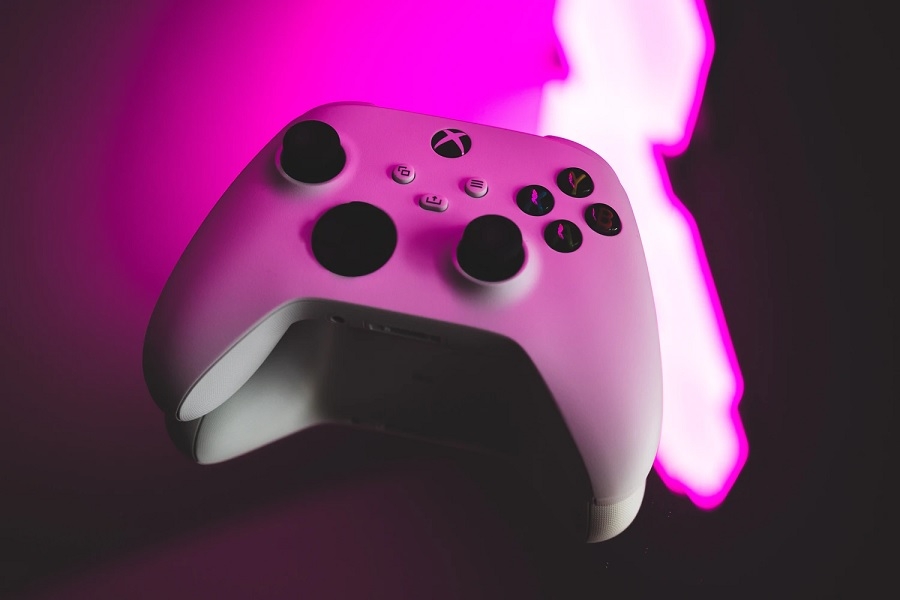 The Xbox Series X/S controller launched with not as much upgrade as Sony did for the PS5 controller called DualSense. However, fans of Microsoft’s console gaming system may not have seen the last of it yet, as Phil Spencer suggests there could be more work for them to do on this aspect.

Spencer’s latest stop was at the Kinda Funny Gamescast, where he also discussed some possibilities for the future of Xbox’s hardware ecosystem. While virtual reality gaming remains one of the emerging platforms for the industry, Spencer suggested Xbox might not fully dive into it anytime soon. That could mean an Xbox-branded VR headset, albeit possible, could still be ways off.

However, the Xbox boss hinted that updates to the Xbox Series X/S controller are more likely. “There’s probably some work that we’ll do on the controller,” Spencer said (via VGC). “I think Sony’s done a nice job with their controller and we kind of look at some of that and [think] there are things that we should go do.”

Compared to the Xbox One controller, the version for Xbox Series X/S has a more compact design and has a USB-C port that is promised to deliver faster charging. Microsoft also added a Share Button, allowing gamers to easily take screenshots or record their game and share it on social media.