iPhone 14 specs: Kuo predicts the front camera is getting autofocus and larger aperture feature on all models 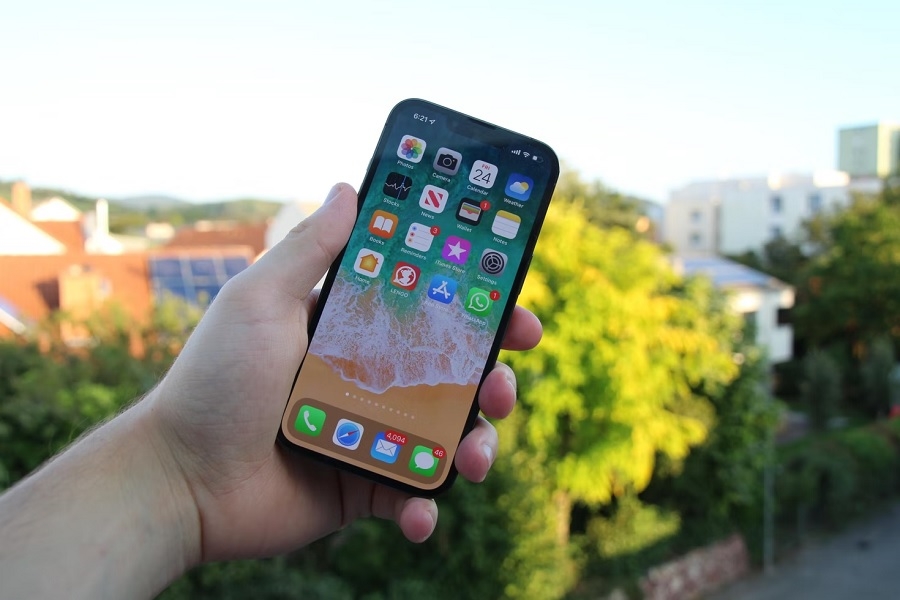 The iPhone 14 is expected to ship with some camera upgrades, but most of these reports have only mentioned the rear-facing sensors. However, analyst Ming-Chi Kuo also predicts some improvements are also planned for the FaceTime camera on all models of the upcoming phone series.

“The front camera of four new iPhone 14 models in 2H22 would likely upgrade to AF (autofocus),” the analyst said in a new Twitter update. Kuo also predicts the selfie cameras would get improved aperture from f/2.2 to f/1.9.

Kuo added that the implementation of autofocus and improved aperture could allow the iPhone 14 selfie cameras to produce better images in portrait mode with an enhanced depth-of-field effect. This could also mean better pictures when using the device for FaceTime and livestreaming.

While Apple fans will likely have to wait until September to see if Kuo’s predictions are accurate, it will not be a surprise if the iPhone maker implements further improvements on the selfie camera for iPhone 14 models. Last year, Apple introduced several updates to its FaceTime technology with more people using the front-facing sensor for video calls and livestreaming due to changes brought by the pandemic.

Last month, Kuo also said he expects to see a bigger main camera on the iPhone 14 Pro and iPhone 14 Pro Max. The analyst expects both devices to sport a 48MP sensor, which would be a major upgrade from the usual 12MP main camera used on previous generations of iPhones.

While the iPhone 14 series is still roughly five months away from its announcement, many details about its design have been circulating online already. The iPhone 14 Pro variants are expected to lose the typical notch design that Apple has utilized since the iPhone X generation. The company is rumored to implement two hole-punch cutouts for the Face ID and the selfie camera, but none of these components are anticipated to use an under-display solution.

Apple is also widely rumored to finally ditch the “mini” variant, but the company is still expected to launch four new smartphones later this year. Replacing the iPhone mini could be a regular iPhone 14 model with a larger 6.7-inch display that could be called “iPhone 14 Max.”

Photo by John Appleseed on Unsplash