iPhone 14: Satellite features are reportedly still in development; Apple has prototypes that can send texts without cellular connections 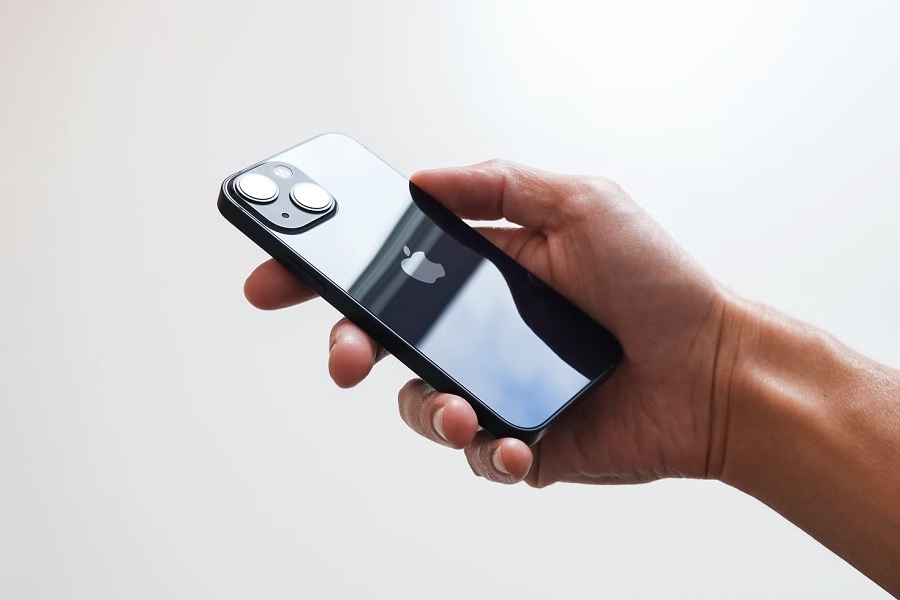 Last year, Apple was rumored to be working on adding satellite communication features speculated to be introduced on the iPhone 13 series. While that did not materialize, a new report claims the tech giant is still working on the technology and has been testing iPhone 14 prototypes that can send text messages even without a cellular connection.

9To5Mac reports that Apple has been continuously working on adding satellite communication features internally known as “Stewie.” There is not much information about the technology for now, but the publication’s sources claimed Apple has made enough advancements in the technology that it is now testing prototypes that can send text messages using satellite networks.

That means the future iPhones might be able to make communications that do not rely on cellular connections. It would be a useful feature, especially when users are in areas where there is no cellular network coverage. However, the same report is not certain if the technology would be ready in time for the iPhone 14 launch later this year.

Reports about the iPhone satellite functions have suggested various ways on how Apple could implement the technology. Analyst Ming-Chi Kuo expected Apple to use low earth orbit satellites for the non-cellular connections. Bloomberg’s Mark Gurman also previously reported that Apple has been developing the technology. But he noted that it would not make iPhones a complete alternative to existing satellite phones. He expects the feature to be used only in emergencies.

While Apple has always used an all-new chip for annual iPhone releases, this is not a new strategy for the company. It can be recalled that the 2018 iPad Pros shipped with the A12X Bionic, while its predecessors were released with essentially an upgraded version of the SoC that Apple called A12Z Bionic.