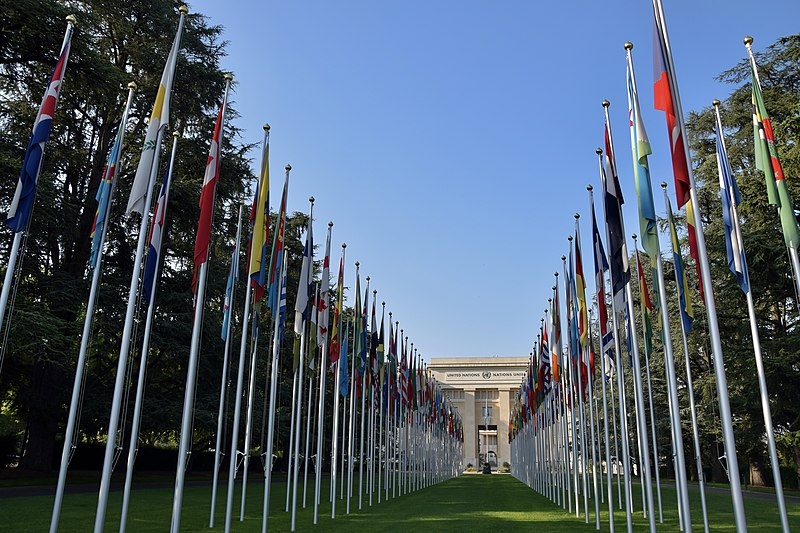 There are growing concerns that the Taliban is leaning towards their previous hardline approach to governing when it introduced policies that are increasingly restrictive on Afghan women. Human rights groups are now calling on the United Nations to impose a travel ban on members of the insurgent group over its treatment of women.

The Guardian reports human rights groups are urging the UN to take action on the insurgent group’s increasingly restrictive policies against women in the country. This comes as critics have argued that the policies by Taliban members of women almost essentially being prohibited from leaving the house in Afghanistan should at least be banned from leaving the country.

The UN has already imposed sanctions on the insurgent group, but the UN Security Council is set to debate next week on whether to impose a travel ban on the Taliban’s leading officials as a way to signal that the group’s path towards getting recognized by the international community as Afghanistan’s legitimate government, is blocked as long as it continues to introduce more measures unfavorable to women.

The travel ban expired on June 20 unless it is renewed by the UN and several officials from the US are looking to have it renewed and expanded. As of now, the US has no official stance on the matter.

To note, only 41 members of the Taliban government are targeted by the travel ban following the waiver three years ago to allow 14 members to take part in peace talks.

“It’s a false dichotomy to suggest that ending the travel ban exemption means giving up on the Taliban. It’s time for governments to turn consensus that the Taliban’s actions are unlawful into coordinated actions that show the Taliban that the world is ready to defend the rights of Afghans, particularly women and girls, in meaningful ways,” said Heather Barr of Human Rights Watch.

The insurgent group has released five UK nationals who were detained in Afghanistan after the Taliban and UK officials reached an agreement.

The detainees were released Sunday following meetings between the Taliban-backed Afghan government and British officials, said Taliban spokesman Zabihullah Mujahid in a statement.

Mujahid did not disclose why the British nationals were detained or disclose which laws they broke. The statement said they pledged to respect the laws of Afghanistan as well as the traditions and culture of the Afghan people and to never violate such laws again.