US, Russia negotiations on release of ex-US Marine still ongoing

Is Labour’s vision of a New Britain any different to the Tories' levelling up?

Afghanistan: US to provide $327 million in aid 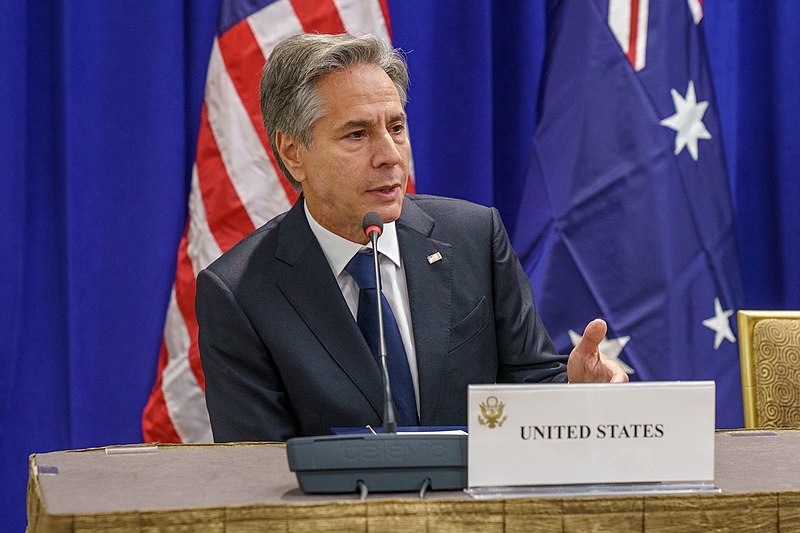 United States Secretary of State Antony Blinken said last week that Washington would be providing Afghanistan with $327 million in much-needed aid. The aid comes as the country’s humanitarian crisis has continued for more than one year since the Taliban took over.

Blinken issued a statement Friday last week announcing the additional $327 million in aid the US will be providing to further support humanitarian efforts in Afghanistan.

Blinken said the additional humanitarian assistance would be used to support the humanitarian response in Afghanistan as well as its neighboring countries through international organizations.

Some Western countries have raised concerns about the presence of extremist groups in Afghanistan, saying the Taliban have not upheld its counter-terrorism pledges when they retook control of the country following the West’s military withdrawal last year.

Last week, the special representatives of Afghanistan from the European Union, France, Germany, Italy, Norway, the United Kingdom, and the US issued a joint communique Thursday following their meeting the week prior.

The envoys said the presence of al Qaeda leader Ayman al-Zawahiri, who was killed by a US drone strike back in July, was a sign that the Taliban was not upholding its commitment to the international community.

The concerns by the West also come as Afghanistan has suffered attacks claimed by extremist groups in the country. The latest attack took place Friday last week when a bomb exploded in a mosque in the capital Kabul. At least seven people were killed, and 41 were wounded in the blast, according to a Taliban official, but Afghan media outlets reported nine fatalities.

The explosion in Kabul was at the Wazir Akbar Khan, an area in the capital where the “green zone” – the location of many foreign embassies and NATO – is located. The insurgent group now controls the area.

“After prayers, when people wanted to come out from the mosque, a blast happened,” said Kabul police spokesperson Khalid Zadran. “All casualties are civilians.”

The Italian NGO-Emergency Hospital said it received 14 people from the bombing. Among the 14 people, four were pronounced dead on arrival. The United Nations mission in Afghanistan said the latest bombing was another indication that terrorist activities remain in the country.