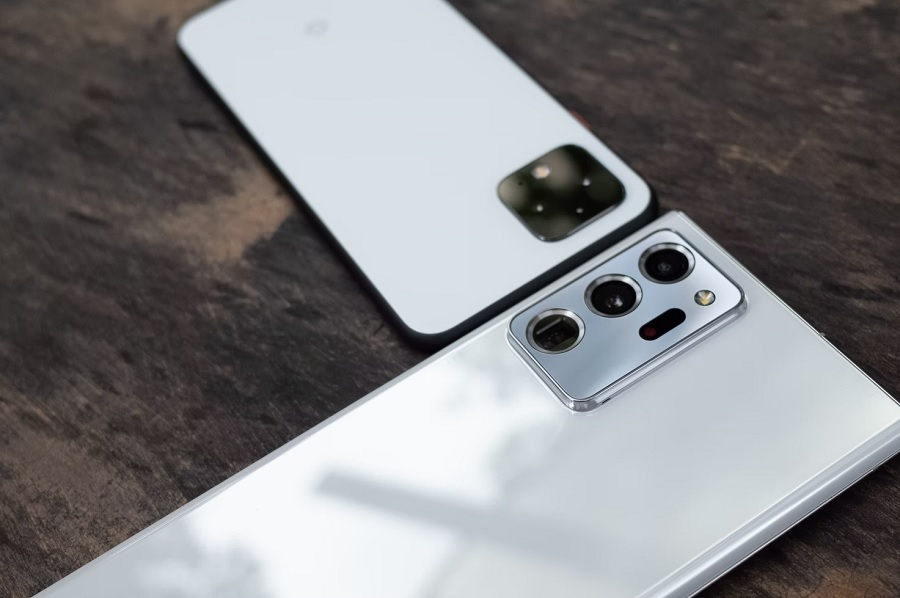 More smartphones from different OEMs have started receiving Android 12 updates just before 2021 ends. Asus announced on Wednesday that the software update is already rolling out on the Zenfone 8 series. Samsung has also reportedly expanded the rollout to older premium Galaxy phones this week.

Android phone users who do not have a Pixel device are always waiting for their phone’s manufacturers’ announcements whenever a new version of the operating system is launched. The good news is more OEMs are announcing the release of the updates, such as a post from an Asus ZenTalk forum admin (via XDA Developers) on Wednesday confirming Android 12 is ready to download for the Zenfone 8 with model number ZS590KS.

The firmware version carrying Android 12-based changes and improvements is named version 31.1004.0404.73 and can be downloaded from the official Asus website. The same page indicates that this version supports WW/TW/EU/RU SKUs and that it will need 3.04GB space to be installed.

Aside from upgrading the Zenfone 8 operating system to Android 12, the update also delivers a number of new features and improvements in the Mobile Manager, Contacts, Phone, File Manager, Calculator, Clock, Gallery, Weather, Sound recorder, Settings, and other stock apps.

Android 12 will also add new privacy features to the Zenfone 8, including the privacy dashboard and indicators when apps are using the device’s camera and microphone. The notification center, volume slider, and Quick Settings panel will be redesigned. But Asus notes that some third-party apps might not be compatible with Android 12 yet.

Samsung previously encountered compatibility issues following the initial release of the Android 12-based One UI 4.0 update on Samsung Galaxy S21 series and 2021 Galaxy Z phones. Luckily, Samsung appeared to have resolved the problem as the stable update became available again earlier this week.

Motorola confirmed 30 of its existing phone models, including Business Edition devices, will receive the Android 12 update as well. But the rollout is slated for 2022.