Apple ‘Far out’ event: What to expect apart from the iPhone 14 series announcement 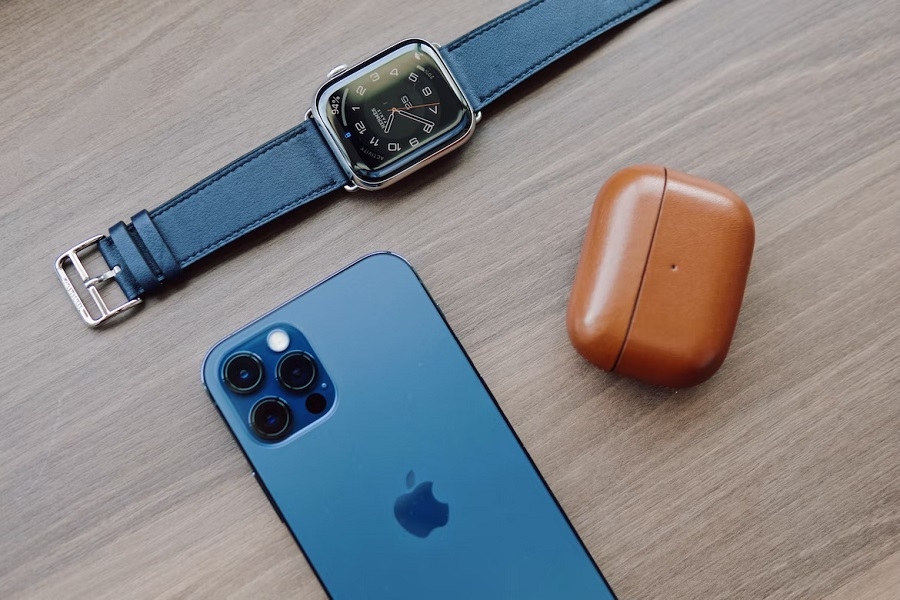 The highly anticipated iPhone 14 event is almost here. But Apple’s first product launch this fall is also expected to include the announcement of other devices, including the new lineup of Apple Watch and the long-rumored AirPods Pro 2.

Apart from the iPhone 14 series, the lineup of new Apple Watches is the most likely highlight of the “Far out” event on Wednesday, Sept. 7, at 1 p.m. ET. Reports have suggested that Apple could announce three new models, including the Apple Watch Series 8, the next-generation Apple Watch SE, and the new Apple Watch Pro.

The new Apple Watches are reportedly powered by a new S8 chip. But it is not expected to pack a significant power boost from the S7 processor in the Apple Watch Series 7.

Aside from the Apple Watch SE, the upcoming smartwatches are also anticipated to feature a new body temperature sensor. Overall, Apple is expected to introduce other health and fitness features through software updates. But it will likely take a few more years before the tech giant brings more advanced health monitoring sensors to the market.

A new Apple Watch with a rugged design has also been in the rumor mill for a while now. It is expected to feature a stronger titanium form factor to cater to athletes and extreme sports enthusiasts. It could also launch with a high-end price tag, leading to speculations that it could be named Apple Watch Pro.

It has been nearly three years since the first AirPods Pro hit the shelves, and its successor has been in the rumor mill for some time now. But this could change this week as AirPods Pro 2 is another announcement Apple could make on Wednesday.

One of the biggest changes rumored for the AirPods Pro 2 is its design. Apple will reportedly drop the stems to give the wireless earbuds a more compact design.

Apple is reportedly working on adding a heart rate sensor to its premium wireless earbuds. But there are conflicting reports on when this feature will be released, so it remains to be seen if it will be included in the AirPods Pro 2.

Apple fans can follow the “Far out” event through Apple.com. The company will likely stream the event on the official Apple channel on YouTube.

Photo by Brandon Lee on Unsplash