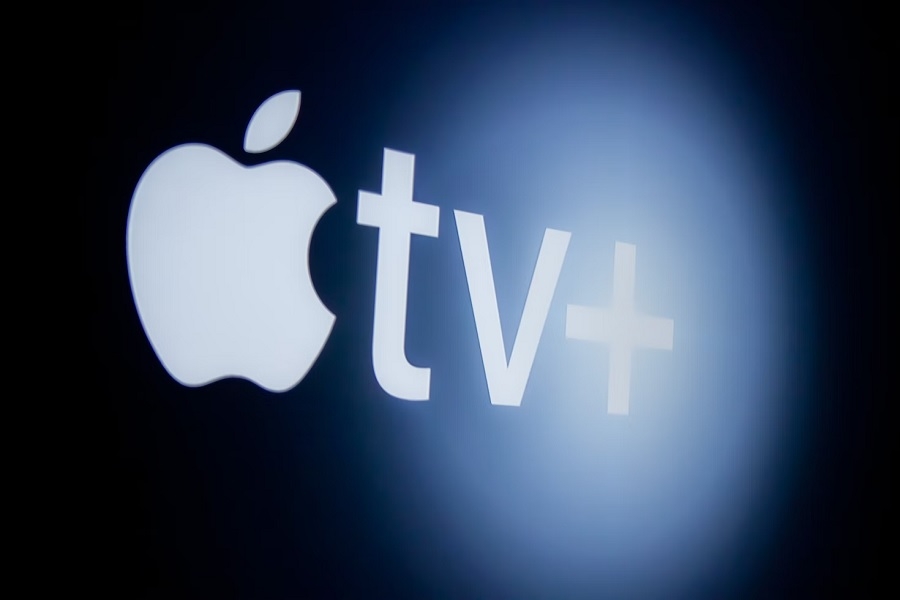 Apple is reportedly increasing its investments in the podcast arena by closing deals with more production studios for original content. But this effort will not only benefit Apple's podcast business as the iPhone maker could have some of these podcasts be turned into original movies and TV shows for Apple TV+.

The tech giant has had its own audio streaming service, known as Apple Podcasts, aside from Apple Music. Unlike Spotify, though, Apple has not made significant efforts to secure original content exclusively available on its service. But that may change soon as Bloomberg reported Apple is ramping up its investments in the podcast industry, which could also benefit the Apple TV+ library.

Apple has reportedly closed a deal with Futuro Studios to produce original content for Apple Podcasts. Futuro is best known for its Pulitzer Prize-winning podcast series “Suave” “about the criminal justice system that sentences juveniles to life in prison — particularly young men of color” that highlighted the story of David Luis “Suave” Gonzalez.

The same report said the agreement with Futuro Studios is intended for the “development and production of podcasts” for Apple’s audio streaming service. But this also opens new opportunities for Apple to release film or TV show adaptations of original podcasts for Apple TV+.

While this signals Apple’s increasing investment in the podcast industry, this is still far from what Spotify has already spent. Spotify said in June that its efforts to expand its podcast audience and podcast offerings have cost it “more than a billion dollars.”

Apple’s audio streaming rival also said in June that its billion-dollar investment has brought in €200 million in podcast revenue. “We expect this to increase materially in 2022, and going forward, we believe podcasting in itself will be a multibillion-euro business for Spotify,” the company said.

Apple may not be the only tech giant ramping up its investments in the podcast industry. Earlier this year, YouTube was reportedly offering production companies and creators as much as $300,000 in “grants.” The report suggested, however, that these offers were focused more on helping podcasters to produce video-format versions of their shows or podcast networks.

Photo by James Yarema on Unsplash