Apple Watch Series 3: Kuo expects its discontinuation is imminent due to the next version of watchOS 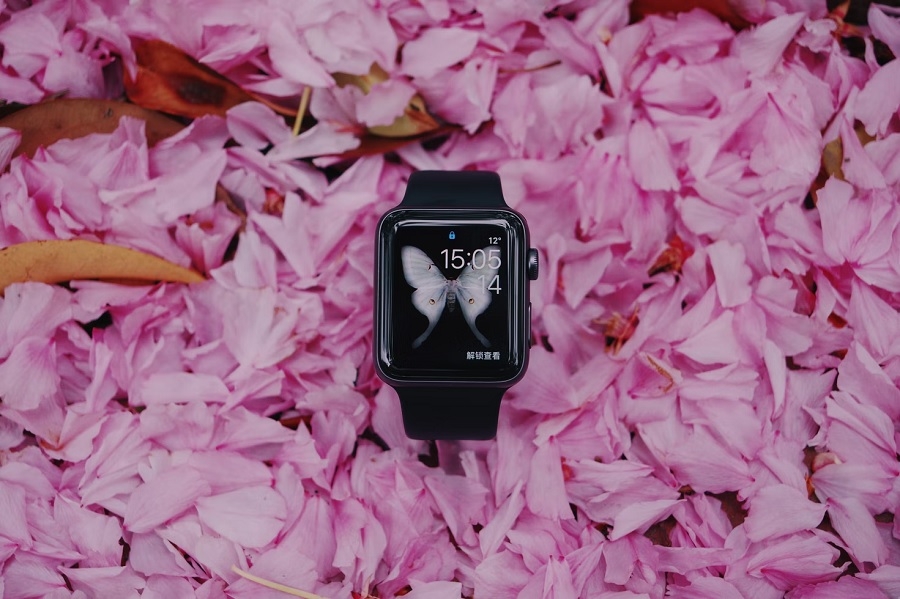 Noted analyst Ming-Chi Kuo expects the Apple Watch Series 3 to be discontinued later this year. He predicts Apple will stop selling the smartwatch in the coming months along with the release of a new version of watchOS.

Kuo has been actively sharing his insights on upcoming Apple products on Twitter in recent weeks, sparking new speculations on announced Mac and iPhone products. On Monday, the analyst noted that the Apple Watch Series 3 could reach its end-of-life by the third quarter of 2022.

That means Apple might stop updating the Apple Watch Series 3’s software, which could then signal the end of its production and presence on the Apple.com store. Kuo said the device’s computing power is not enough to “meet the requirements of the new watchOS.”

The tech giant is anticipated to host another Worldwide Developers Conference, likely in June, where it could announce its slate of operating system updates planned to be released in the fall. As for the Apple Watch line, the company is expected to unveil the watchOS 9. But following Kuo’s prediction, the Apple Watch Series 3 may no longer be included in the list of compatible devices.

Many on Twitter responding to Kuo’s report are not surprised by the reported discontinuation of Apple Watch Series 3 this year. Aside from the smartwatch being more than four years old, Apple has made immense hardware and design improvements for its smartwatch line since the Apple Watch Series 4 generation.

Apple Watch Series 3 is the only watchOS 7-supported device that is not certified for the ECG app and does not have an LTPO panel. In terms of computing power, its GSMArena specs sheet indicates it only has 768MB RAM, which might not be enough for the newer operating system.

Photo by Alvan Nee on Unsplash