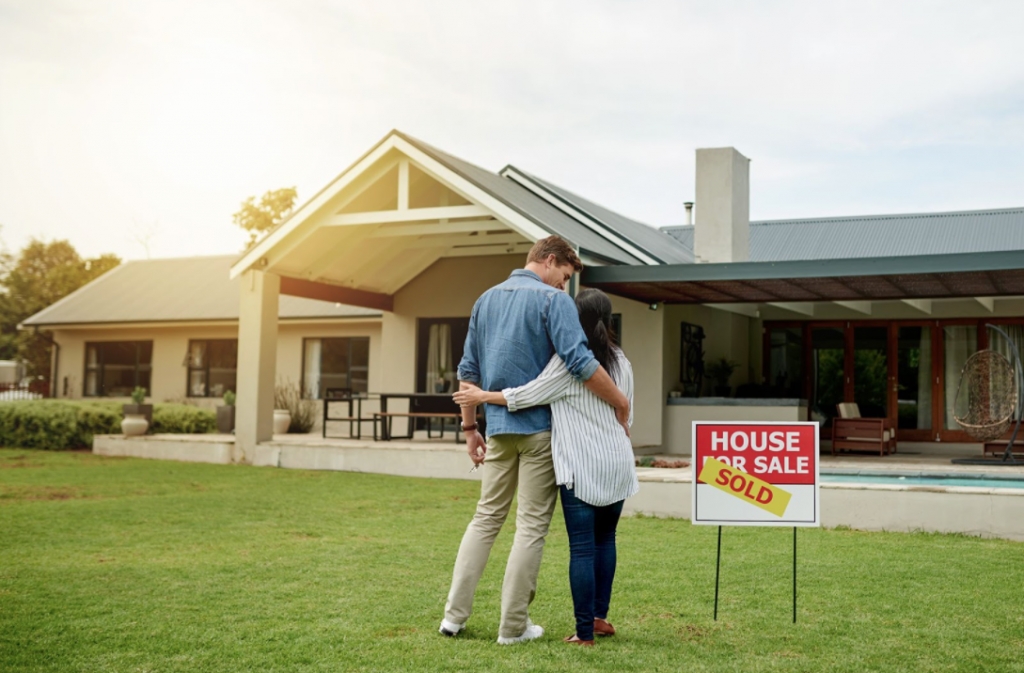 Millennials' consumption patterns have sparked a few theories, with early claims that they had substantially different goals and values than their elders finally giving way to an acknowledgment that they were mostly less financially stable.

For Millennials, breaking into the real estate market has been incredibly tough. Between 2018 and 2020, the percentage of Millennials in the United States who anticipate always renting their home climbed from 10.7% to 18.2%. Homeownership is lower among people under the age of 35 than among any other generation.

However, millennial homeownership has increased at a faster rate than any previous generation in the recent decade. But this is more likely attributable to generational differences in age rather than a trend, as millennials are in peak home-buying age.

Even so, they are still lagging behind previous generations. At the age of 30, just 42% of millennials own a home, compared to 48% of Generation X and 51% of Baby Boomers at the same age.

What is behind the lower homeownership rate for Millennials?

Many individuals consider homeownership to be one of the most significant investments they will make in their lives. However, even with today's cheap interest rates, millennials aren't automatically setting their minds on homeownership right away.

What keeps this generation at their parental home, and why aren't they buying houses at the same pace as prior generations?

They haven't yet got married. Millennials are more likely to put off getting married and having children, two major life events that often lead to homeownership. Homeownership is more likely among 18 to 34-year-olds who are married than among those who are not. This shows that changes in the marital composition may be a significant factor in the millennial homeownership rate's decline.

Home affordability. Mortgage costs should not account for more than 25% of a homeowner's monthly income. Anything above that indicates that they are unable to afford the property. As the affordability gap between property values and income levels increases, Millennials will find it more difficult to purchase a home.

Some members of this generation have been slammed by a nightmare in the housing market: growing costs, lack of supply, lack of new projects, increased debt, and stagnant pay growth. Many millennials have been pushed to strain their already stretched budgets to the limit as a result of these reasons.

Student debt. Approximately 45 million Americans owe money on student loans. Nearly four out of five older millennials who attended at least some college carried on debt to pay for their schooling, with an average debt of $21,880.

As a result, it's become a barrier for Millennials looking to buy a home. In much of the employment market, this same demographic is also dealing with low wages and raises, adding to the stress of repaying college debts.

Is there hope in the future?

Following the volatility of 2020, more millennials are doubting their ability to buy a home. According to a new Apartment List survey analyzing homeownership trends, 18% of millennials anticipate renting for the rest of their lives, up from 12% in 2019 and 11% in 2018. As a result, millennials are lagging behind prior generations in terms of property ownership.

Future generations may be impacted as well. Homeownership is more likely if one's parents own a home. However, if more millennials continue to rent than previous generations, their offspring may follow in their footsteps.

If however, you are becoming a homeowner, keep in mind that the rewards of homeownership do not come without fees and time commitment. The website Knowyourcity.org has compiled a thorough checklist of items for your first apartment that could prove useful to new homeowners. It's a lot easier to save money and time when you use strategies and plan ahead.