With the SMS Service Market Heating Up, Sinch Is Breaking Away From Its Competitors 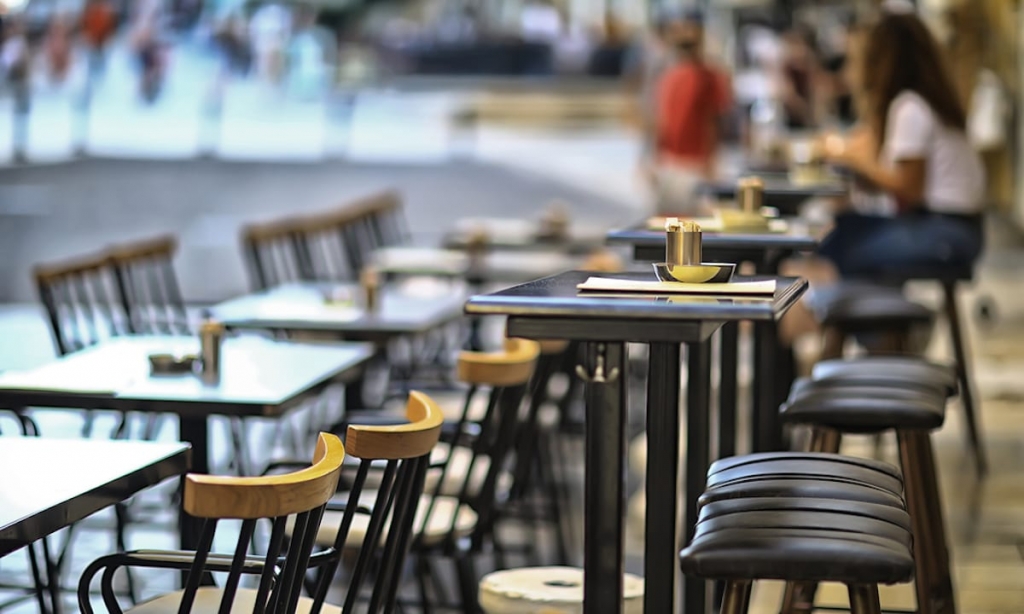 More than 372,000 businesses applied for assistance during the first three weeks of the program but satisfying all of the requests required an additional $50 billion.

A group of US legislators introduced a bill to inject $60 billion into the Restaurant Revitalization Fund (RRF), to accommodate over 200,000 applicants unable to receive relief during the first funding round.

It was expected that $28.6 billion funding available through the first round of the RRF would be distributed among about 100,000 restaurants and foodservice businesses.

More than 372,000 businesses applied for assistance during the first three weeks of the program but satisfying all of the requests required an additional $50 billion.

The US Small Business Administration has suggested that restaurants that applied for the first round of the RRF but were unable to receive financial help would be automatically for the second round.

The additional $60 billion funding not only answers queries from small business restaurant owners with pending applications but also proves that Congress understands and supports the foodservice industry, according to Sean Kennedy, executive vice-president of public affairs for the National Restaurant Association.

The US restaurant industry added 189,000 jobs nationwide last month, but employment is still down by 12 percent from pre-pandemic levels.