‘Battlefield 2042’ beta: EA will use Easy Anti-Cheat service and says cheaters could get banned across all platforms 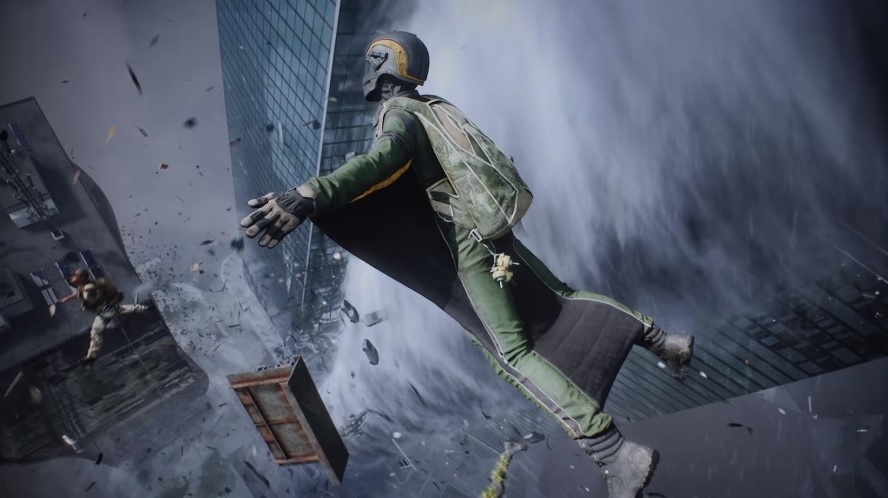 Since “Battlefield 2042” was officially announced and confirmed to be a multiplayer-only experience, prevalent cheating has been one of the concerns among fans. While there is no one-stop solution to this matter, EA announced some changes for the next “Battlefield” game on how it will crack down on players who will not play fair.

Shortly after EA confirmed the early access and open beta dates for “Battlefield 2042,” the company announced more details on how it will handle player behavior during the tests and through the game’s launch. EA confirmed that it will use the Easy Anti-Cheat service as its main tool to detect and remove cheating players from the game.

In an updated post on EA Answers HQ, the company said Easy Anti-Cheat is their “tool of choice” and noted that it is being used on other popular multiplayer games, such as “Apex Legends” and “Star Wars: Squadrons.” EA said the tool has been “proven to be effective” in terms of protecting players’ privacy.

Players who are not familiar with how Easy Anti-Cheat works might get a better idea starting next week. EA confirmed that the tool will be in use during the “Battlefield 2042” early access beta on Oct. 6-7 and open beta that will start on Oct. 8.

There will also be extra repercussions to players found to be cheating on “Battlefield 2042.” Due to the game’s cross-play support, gamers reported and found to use cheats and hacks will be removed from the match even before it is completed. The sanction can also result in being permanently banned on all platforms where the game will be released. EA added that it can still dish out IP and hardware bans depending on a cheater’s violations.

“To keep our community a fair place, we have a no tolerance rule in place,” EA said. The video game company said it will not issue warnings and there will be no suspensions for those found to be cheating in “Battlefield 2042.” If you don’t play by the rules, you’re out,” EA added.