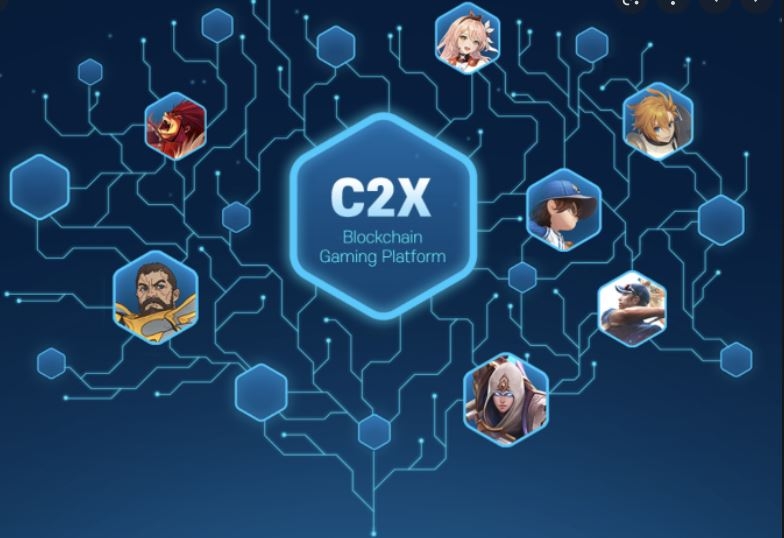 South Korean gaming firms that feature virtual coins and other blockchain functionalities remain on alert over the adverse effects of the recent collapse of the TerraUSD and Luna cryptocurrencies.

Cryptocurrencies operated by South Korean gaming companies for in-game purchases and trading have undergone volatile trading since May 10, when TerraUSD and Luna started showing signs of trouble.

C2X, a blockchain platform cryptocurrency that previously used TerraUSD as its main platform., once plunged to the 500 won range between May 11 and May 12, compared with its price range between 2,100 won and 2,300 won on May 10.

Virtual coins by other companies unrelated to TerraUSD have also gone through tumultuous trading.

Wemix, a cryptocurrency run by Wemade Co., the maker of the play-to-earn game "MIR4 Global," dropped by 28 percent during the TerraUSD fiasco before recovering back to the 2,700 won level on Monday.

Klaytn, a blockchain platform established by internet behemoth Kakao Corp., was also down to roughly 500 won on Monday, down from over 650 won on May 10.

Companies are keeping a close eye on the newest developments and concerns in the cryptocurrency market in general since a loss of user and investor confidence might jeopardize the gaming industry's blockchain ecosystem, which many companies have already extensively invested in.