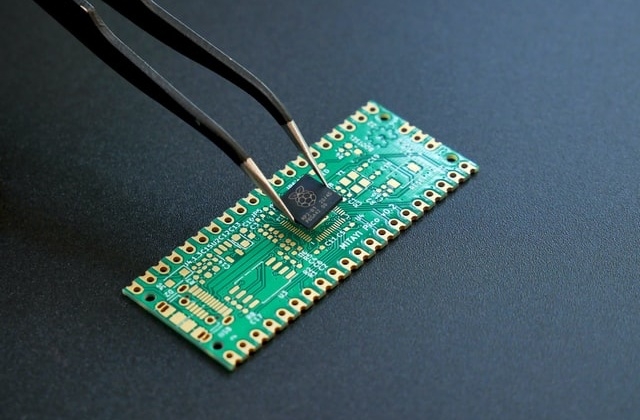 Broadcom Inc. revealed on Thursday, May 26, that it would be acquiring VMware Inc. cloud computing company for $61 billion. The semiconductor manufacturing company based in San Jose, California, said that they have agreed to a cash and stock payment deal.

As per Reuters, Broadcom Inc. is taking this step of purchasing WMware to further diversify its business and extend to enterprise software. It was noted that the former's share price rose to 1.6%, while VMWare's slightly plunged to nearly one percent in premarket trading.

This acquisition is so far the second-biggest deal in the world to be announced this year. It follows Microsoft Corp's purchase of Activision Blizzard in January, which cost $68.7 billion.

Under the terms of the deal that has been unanimously approved by both Broadcom and VMware's boards of directors, each of the latter's shareholders will decide to either receive $142.50 per share in cash or 0.2520 shares of Broadcom's common stock for each VMware share.

"Building upon our proven track record of successful M&A, this transaction combines our leading semiconductor and infrastructure software businesses with an iconic pioneer and innovator in enterprise software as we reimagine what we can deliver to customers as a leading infrastructure technology company," Broadcom Inc. president and chief executive officer, Hock Tan, said in a press release."

The CEO added, "We look forward to VMware's talented team joining Broadcom, further cultivating a shared culture of innovation and driving even greater value for our combined stakeholders, including both sets of shareholders."

Michael Dell, VMware's board chairman, further said that they are excited about the merger. They are looking forward to working with Broadcom. He said that "VMware will even be better positioned to deliver valuable, innovative solutions to even more of the world's largest enterprises" as it teams up with the chipmaker.

Meanwhile, Broadcom and VMware's transaction is expected to add around $8.5 billion of pro forma earnings before interest, taxes, depreciation, and amortization (EBITDA) from the sale and purchase within three years after the closing of the deal.