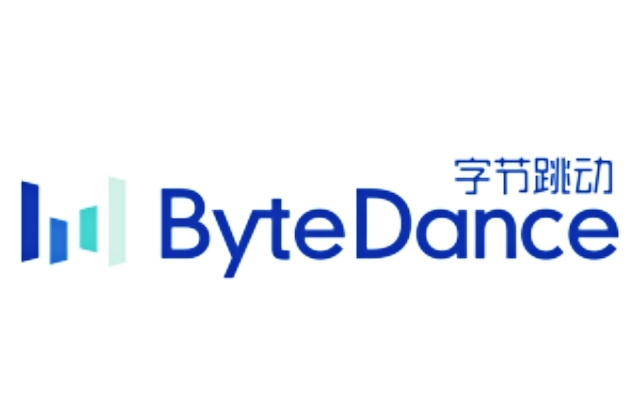 ByteDance has been accused of tax evasion by India, and the case is ongoing. In the latest development, it was reported that an Indian court ordered ByteDance to make an $11 million deposit for the suit.

As per Reuters, the amount being asked from the Chinese internet company is said to be what the authorities think it owes for taxes. India recently blocked ByteDance’s bank accounts as the company was suspected of committing tax evasion.

Last month, the authorities in India asked Citibank and HSBC in Mumbai, where ByteDance has accounts, to freeze them while the investigation for the company’s financial dealings is being checked.

The Chinese company asked the court to cancel the order as blocking its bank accounts will only harm its business operations. Moreover, it cannot pay its workers and settle other obligations since its funds are being put on hold.

ByteDance, which is also the parent company of the popular video app TikTok, later said that India’s move to freeze its accounts was harassment. The Indian Express reported that the internet firm told an Indian court that the bank account freeze due to possible tax evasion offense amounts to harassment and pointed out that it was done illegally.

Meanwhile, Jitendra Mishra, a federal tax authority counsel, told Reuters that ByteDance could make use of the $10 million from its frozen funds to make the deposit that the court has ordered. However, the company is not allowed to use the money for any other purposes or activity.

This means that ByteDance’s bank accounts will remain blocked until the company moves the $11 million deposit to the state-run bank. However, the company said in a separate statement that the court already agreed that its accounts would be unblocked so it can continue with its business operations.

“We are prepared to take further steps required by the court and are confident in our position on this tax matter,” ByteDance said.

In any case, it is not clear how this case will proceed, but one thing is sure China is not happy with the allegations. In fact, it has criticized India for its move, including the banning of other Chinese apps aside from TikTok.