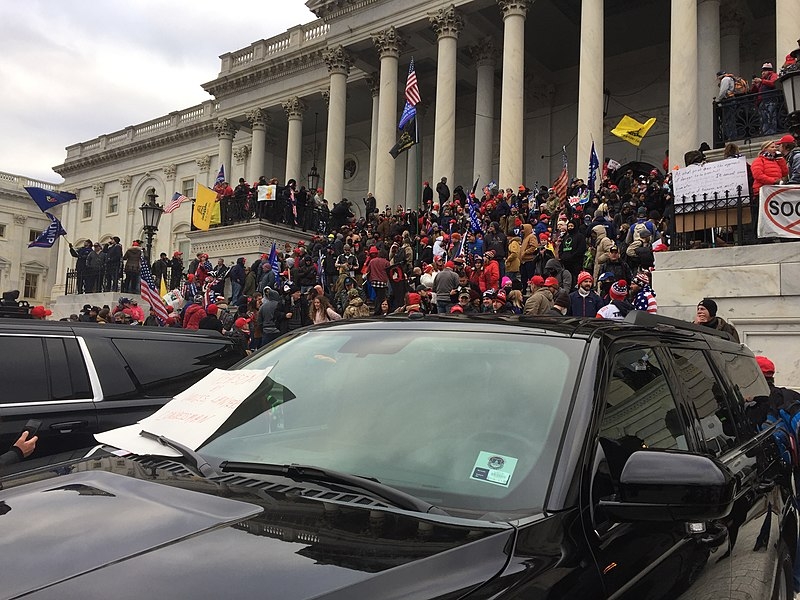 Former President Donald Trump was impeached for the second time by the House for inciting the Capitol insurrection. More details have recently surfaced, further indicating the former president’s role in the violence.

The Guardian reports that hours before the Capitol insurrection took place, Trump called top lieutenants at the DC Willard Hotel from the White House to discuss ways to stop Congress’ certification of US President Joe Biden’s election victory. Despite the Republican Party losing the 2020 elections, with the Democratic Party obtaining majorities in all chambers of Congress, Trump said on January 6 that it is important for the GOP to still hold the White House even if they lost.

“THE REPUBLICAN PARTY, AND, MORE IMPORTANTLY, OUR COUNTRY, NEEDS THE PRESIDENCY MORE THAN EVER BEFORE - THE POWER OF THE VETO. STAY STRONG!” tweeted the twice-impeached former president on January 6.

“Trump’s remarks reveal a direct line from the White House and the command center at Willard,” said the news outlet. “The conversations also show Trump’s thoughts appear to be in line with the motivations of the pro-Trump mob that carried out the Capitol attack. He phoned his lieutenants at the Willard sometime between the late evening of 5 January and the early hours of 6 January after becoming furious at Pence for refusing to do him a final favor.”

Clark argued that Trump has a right to invoke executive privilege over the documents that are set to be released to the House Committee. However, Judge Ketanji Brown Jackson questioned if there was a circumstance in which the former president had the authority to make the decision.