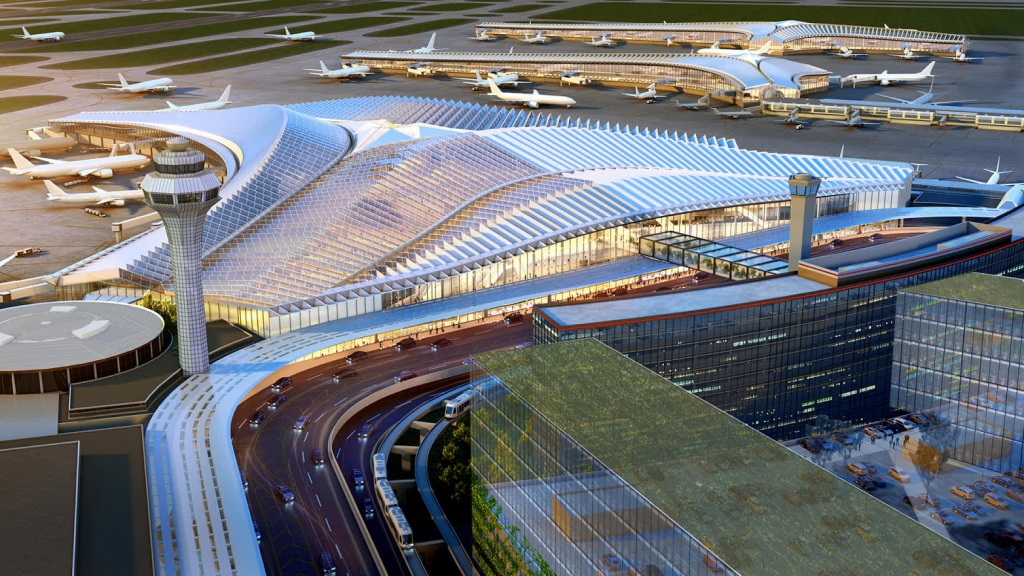 Released by OAG, the world’s leading data platform for the global travel industry, rates the Top 50 most internationally connected airports in the world

Mexico City Juarez International Airport is the highest ranked non-U.S airport, landing at number 8, up by 7 spots from its number 15 ranking in 2019.

Meanwhile, London Heathrow maintained its first-place ranking among European hubs, but it dropped from its global ranking of number 1 in 2019 to number 22 this year.

Paris Charles de Gaulle Airport and Frankfurt Airport but also fell out of the top 10 to numbers 27 and 30.

John Grant, the chief analyst at OAG, said that while the US currently dominates due to its strong domestic market, Europe and other global hubs would catch up in the next 12 months as the industry fully recovers from the pandemic.

The most connected hub in Asia-Pacific is Indira Gandhi International Airport.