Chicken franchise in S. Korea records high sales in 2020 despite the COVID-19 pandemic 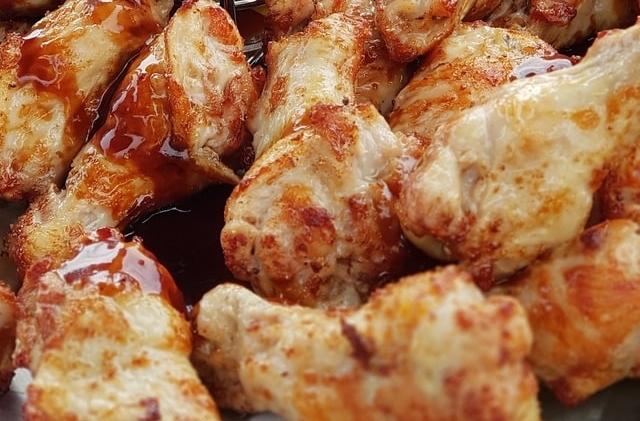 Chicken franchises in S. Korea reportedly recorded very high sales last year. Major chicken restaurant franchises were said to have increased because the public has relied more on food delivery since the lockdown prohibited people from going out.

As per Yonhap News Agency, business data in the chicken franchise trade showed surprising results, and it was able to pinpoint which restaurants have done so well and experienced big jumps in their sales.

Based on the report, Kyochon, one of South Korea’s most popular chicken outlets and biggest franchise, revealed a 17.8% increase to KRW447.6 billion or $386 million. It placed first in the list in terms of profits in 2020, followed by BHC that made it to no. 2 with its 25.7% jump to KRW400.4 billion sales.

It was said that this is the first time that chicken sales in the local market have exceeded the KRW400 billion mark. No. 3 in the list is BBQ chicken that showed a 32.1% surge, and it also displayed better performance in 2020.

Market insiders predicted that chicken franchises will continue to do better in the trade. This is because the end of the coronavirus outbreak is still nowhere in sight. Plus, there is a reported increase in the number of people living alone, so the orders for chicken will go up for sure.

As mentioned earlier, BHC Co. is one of the major chicken brands that have profited greatly in 2020. With its more than KRW400 billion sales and placing second in South Korea’s best chicken franchise, the brand has become a serious competitor in the fried chicken market in the country.

The Korea Herald reported that this is the first time that BHC Chicken experienced this big surge in its sales. It is even more surprising that it has reached over KRW400 billion in sales in just a year. Now, with the impressive sales results, it has finally beat its rival Genesis BBQ.

“We were able to achieve the result by concentrating our core capabilities in improving product quality while consistently pursuing a professional management system,” BHC’s chief executive officer, Im Geum Ok, said. “For transparency and mutual benefits in governance.”