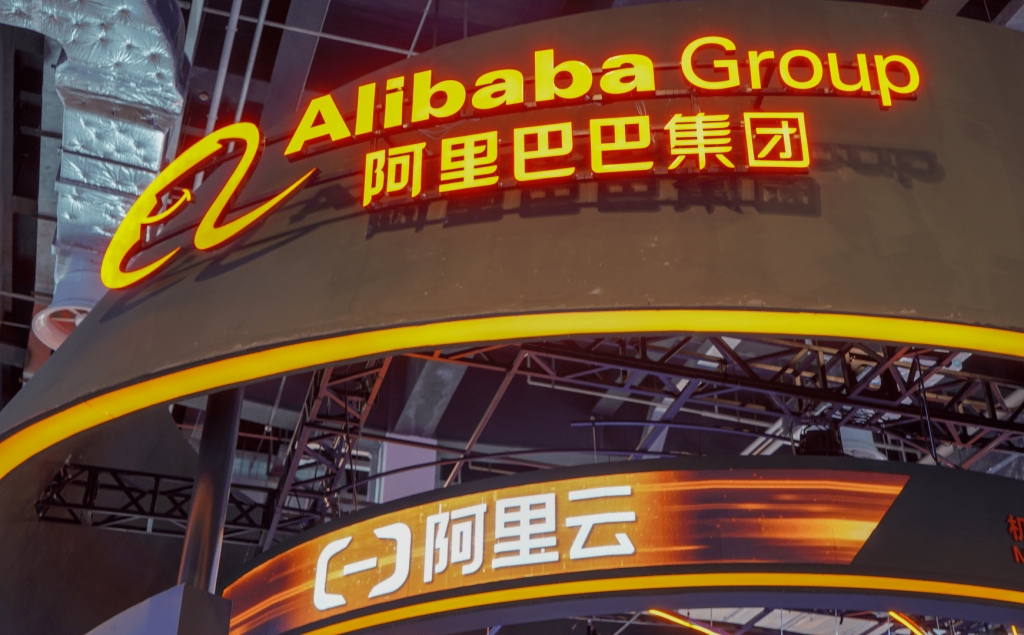 China’s market regulator also fined China Literature, an online publisher and e-book company spun off by Tencent, the world’s largest gaming company, for failing to seek approval before proceeding with its acquisition of New Classics Media.

Stock prices for Alibaba and Tencent both fell about 2.6 percent on Monday.

Tencent, which owns stakes in both firms, is leading the deal and would control 67.5 percent of voting shares in the merged business.

China has been stepping up scrutiny of monopolistic behavior by Internet companies and released draft regulations to clamp down on anti-competitive practices, such as using subsidies to squeeze out competitors and signing exclusive agreements with merchants.