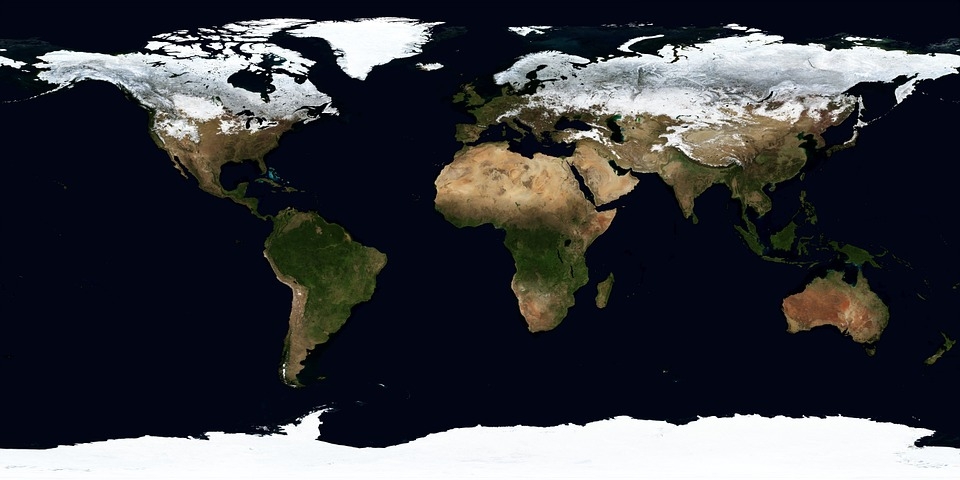 Over time, Earth has experienced the problem of climate change. Unfortunately, it has become even more evident today, with the temperatures continuously rising due to human activity. An archaeological discovery has revealed that a species of monkey had the capability to adapt to a warming planet.

Researchers came across three fossils in a lignite mine in China’s Yunan province. Those three fossils appeared to belong to a species of monkey, and the discovery of these fossils also make them the oldest remnants found outside Africa. One of the fossils is believed to be part of the jaw, one is believed to be from the femur or leg bone, and what may be the most significant discovery from the three is that of the heel bone. Referred to as the Mesopithecus pentelicus, this species is believed to have been around during the late Miocene period, moving out of Eastern Europe at the time. The Miocene period also happened to be a time where there were drastic environmental changes occurring.

According to Pennsylvania State University professor Nina G. Jablonski, “This is an interesting case in primate evolution because it testifies to the value of versatility and adaptability in diverse and changing environments.”

The heel bone fossil that was found, according to the researchers, could help shed light on how the species of monkey was able to travel at great distances. The leg and the mandible fossils are believed to be from the same monkey, a female. Further analysis of the jawbone and teeth suggested that the monkey lived on a diet of plants, flowers, and fruit.

Moving back to the present-day challenge of climate change, a group of scientists on the Polarstern ship has now warned about the increasingly-concerning status of the Arctic region. Made up of around 300 scientists from 20 countries, their year-long mission documented the effects of global warming on the icy continent. From there they have seen alarming levels of ice melt, and have witnessed large expanses of open water that stretch far and wide. Since then, they have now referred to this as “the epicenter of climate change.”

Should the current trends of global warming continue, then it is believed that the Arctic would be entirely free of ice during the summers over the coming decades.