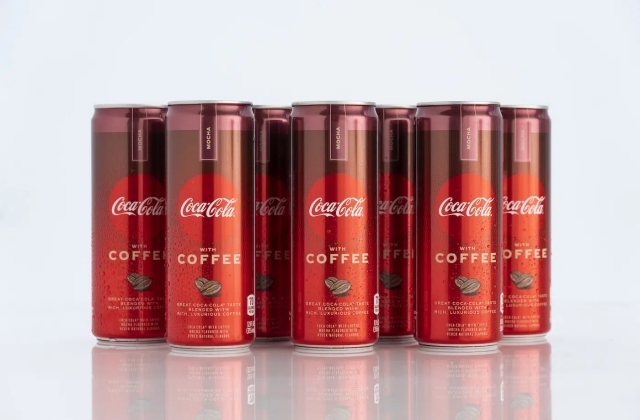 Coca-Cola announced the release of a new drink, and it was added to its line of coffee and coke blends. The Atlanta, Georgia-headquartered beverage company unveiled the Coffee Mocha on Wednesday, Jan. 19.

This is Coca-Cola’s latest addition to its growing coffee-flavored Coke profile. It was shared that this new item is set to hit the grocery shelves on Feb. 7.

According to People, the new product features the beloved taste of Coca-Cola, which is made more luxurious with the infusion of the mocha coffee flavor. The final taste of the blending is a rich drink with a great aroma that is hard to resist.

It was mentioned that the drink is sold in a 12-ounce can, and it contains Brazilian coffee that offers 69 mg. of caffeine. This caffeine content is said to be almost double the amount in a regular can of Coke.

The arrival of the new Coca-Cola Coffee Mocha comes a year after the Coke with coffee was first introduced in January 2021. The initial flavors are dark blend, caramel, and vanilla. Now, there is this new taste to enjoy in this product line.

“We set out to grow occasions for the Coke brand during the mid-afternoon lull when we want a pick-me-up,” Coca-Cola Trademark brand director, Brandan Strickland, said in a blog post. “Because we know that while there’s nothing better than a 3 p.m. ice-cold Coke, we are competing with coffee during these break moments.”

He added, “We believe Coca‑Cola with Coffee is the perfect choice for those who want the uplifting and refreshing taste of a Coke with the familiar flavor of coffee. The best of both worlds.”

Foodsided suggested that Coca-Cola may have chosen “mocha” as its next flavor for its Coke with coffee range, based on the results of a survey. The publication stated that the company previously shared that in a survey, mocha emerged as the number one flavor in ready-to-drink coffee beverages.

The company then concluded that people are more drawn to mocha. Meanwhile, the Coca-Cola with Coffee Mocha has officially joined the list of Coke with coffee blends that also include the Vanilla Zero Sugar.