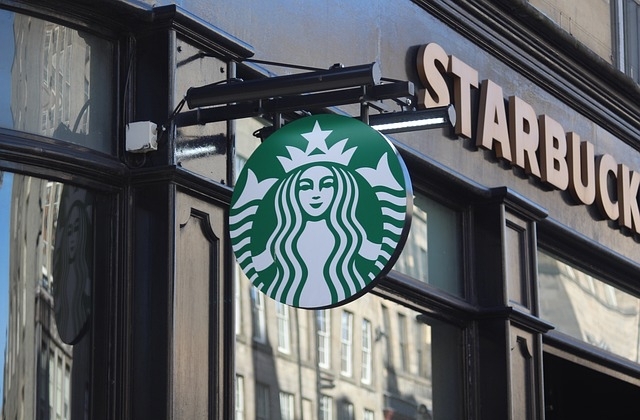 Starbucks is expanding its delivery services in China, and it is doing this through a partnership with Meituan, a Beijing, China-headquartered delivery platform. The tie-up will allow the coffee chain to bring orders to its customers in the country through the platform’s app.

Starbucks China has been using Alibaba Group’s Ele.me since 2018 for its delivery needs. It has been the company’s exclusive delivery partner for almost four years, and now that it is expanding, it has tapped Meituan to fulfill this goal.

According to Reuters, Starbucks revealed on Meituan’s app that their customers would be seeing more options that have been customized for them. The company is also offering special benefits to customers who are members of the Starbucks Rewards.

On Meituan’s app, they will also be receiving the same benefits being offered under the rewards scheme even if they are ordering through this second-party app. This means that whether they are using the Starbucks app or the Meituan app in China, customers will be getting the same rewards.

It was added that Starbucks China and Meituan will also be launching a service where users of Meituan can book for private tasting events of coffees. They can also make reservations to learn how to make drinks at Starbucks store outlets. With 5,360 locations in China, the region is the second-largest market of Starbucks after the U.S.

In any case, CNN Business reported that customers in mainland China will now be able to order their favorite drinks and desserts from Starbucks stores using the local delivery platform, Meituan. Currently, this app is said to have 667 million users in the country.

Starbucks China’s move to team up with Meituan is its latest partnership with a local company as it aims to move aggressively to further boost its presence there. It was noted that since 2020, the coffee chain has started working with major Chinese firms for its deliveries and other services such as Tencent Holding’s social networking app, WeChat.

It has also previously joined forces with Alibaba’s Alipay for digital payments and Ele.me for deliveries. And as it expands its business further, this new partnership is expected to help Starbucks China with its goal of offering the best coffees with the best delivery service.