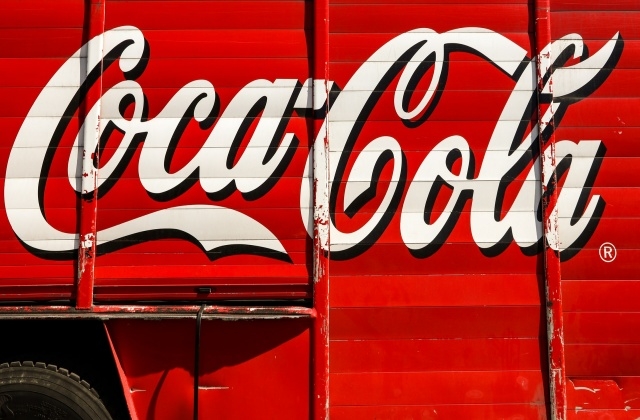 Coca-Cola will be spending $42 million to build its new bottling and distribution facility in South Richmond, Canada. It was reported that the beverage company inked a lease deal for the land where it can expand its production and continue to serve its customers in B.C.

According to the Daily Hive, Coca-Cola will be leasing a 209,000 square feet space inside the new Richmond Industrial Centre complex. The facility is also close to the port area, so it is an ideal location for the company's production and distribution operations.

Coca-Cola will divide the investment funds into two, spend $24 million for the production line, and use the remaining $18 million for its warehouse, sales, and distribution center.

The new bottling line will be equipped with machinery that will enable the use of pre-form bottles and lessen the packaging emissions. This system will also help increase the capacity of the plant.

The new hub will combine the capacity of the beverage producer's existing distribution centers in Coquitlam and Richmond. Once completed, it will also become Coca-Cola's new home base of local fleet and equipment service operations.

"We are a family business and, as the Lower Mainland's local bottler, we're very committed to investing in our local business for the long-term," the chief executive officer at Coke Canada Bottling, Todd Parsons, said in a press release.

He added, "We are guided by our Mission to deliver optimism and create a better future for our customers, consumers, and communities. By increasing our manufacturing capacity and consolidating our warehouse and distribution operations, we're ensuring we're able to grow our business and continue to make, distribute, merchandise, and sell B.C.'s favorite beverages for many years to come."

Finally, Coca-Cola's new production line in Richmond is set to open in Spring next year. The following year, in 2024, the logistics facility will be launched next in the Spring time as well.

Coca-Cola Canada has 550 workers in all across the Lower Mainland, and this number may increase once the hub opens. The company will be supplying products to at least 5,000 in the area.