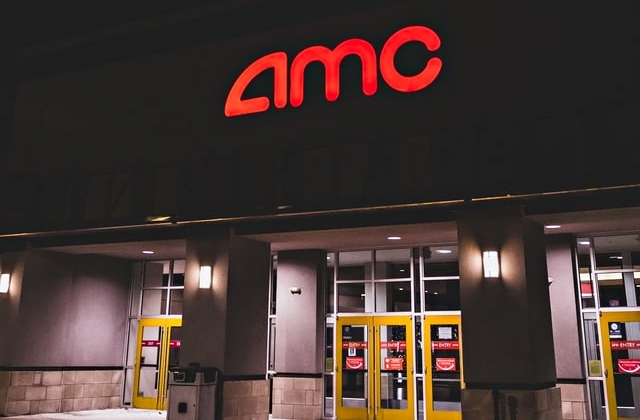 AMC, the American movie theater chain, suggested it may also be accepting Dogecoin as payment for tickets. The idea emerged after the firm’s chief executive officer, Adam Aron, opened a poll on Twitter to ask his followers to vote if AMC should also include the said type of cryptocurrency in its mode of payments.

The AMC Entertainment Holding’s chief received a positive response to his Twitter poll after around 77% of about 140,000 respondents voted in favor of accepting Dogecoin for ticket payments.

Aron shared that the poll was by far his highest ever read tweet yet after garnering 4.2 million views in just 24 hours. With the overwhelming response, he said that they will be considering the cryptocurrency created by software engineers Billy Markus and Jackson Palmer now.

“It’s clear that you think AMC should accept Dogecoin,” the CEO also wrote in his tweet after announcing the results of the poll. “Now we need to figure out how to do that. Stay tuned!”

Fox Business reported that Aron’s latest social media post indicated AMC Entertainment’s openness to accept Dogecoin in exchange for movie tickets. If approved, this will be an addition to the four cryptocurrencies that the company already confirmed to accept later this year for online transactions, which include Bitcoin, Etherum, Litecoin, and Bitcoin Cash.

AMC Entertainment Holdings Inc. is currently the largest theater chain in the world, and introducing the latest form of payment available today may also be advantageous for the company since most of the transactions these days are being done online. Moreover, with the COVID-19 pandemic still raging, the best option for purchases is online.

This was why AMC Entertainment recently announced that it would start accepting cryptocurrencies. As per Bloomberg, at that time, after the four crypto options were revealed, some people who favor Dogecoin questioned why this was not included in the list. They even protested since it was the only popular cryptocurrency that seemed to have been omitted.

The protests obviously reached AMC, and this pushed Adam Aron to initiate the poll. Now, all that is left is to wait for AMC to confirm if it will really add Dogecoin to the list of crypto payments or not.